Did Ollie Watkins turn Tottenham down for Aston Villa? Has Daniel Levy been humiliated? 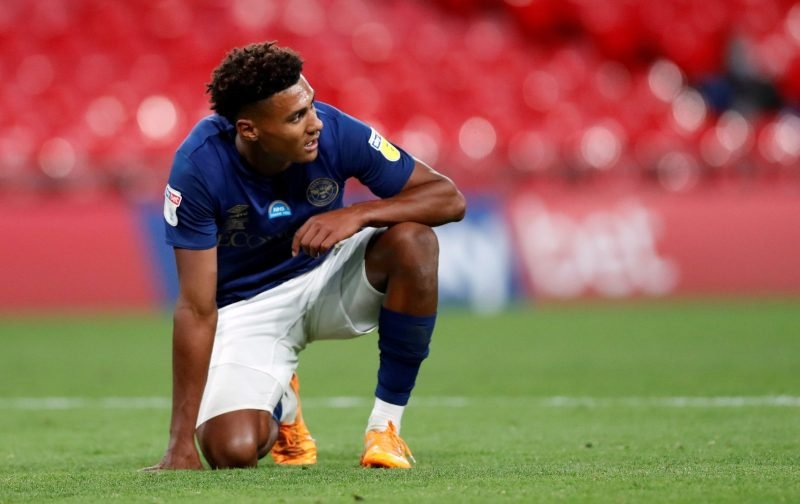 According to Phil McNulty of BBC Sport, Aston Villa are closing in on Ollie Watkins after agreeing a £28m + £5m deal with Brentford. The 24-year-old may have turned us down to renew acquaintances with Dean Smith, however, as Alan Nixon of The Sun previously said we made a last-minute approach. We failed to dissuade Watkins from joining Villa, so who is to blame?

What happened with our alleged approach?

Nixon said Watkins had two offers to weigh up – one from Villa and one from us that was described as attractive. We have a bigger wage budget than Villa but not a better transfer kitty, so it remains to be seen if we matched Villa’s initial bid of £28m. Signing a striker is on the agenda as we desperately need a player to take the scoring burden off Harry Kane and Heung-min Son next season.

In addition to Watkins, we’ve been linked with Loren Moron of Real Betis, Callum Wilson of Bournemouth, Troy Deeney of Watford, Vedat Muriqi of Fenerbahçe, Patrik Schick of AS Roma, Arkadiusz Milik of Napoli, Robin Quaison of Mainz 05, Rhian Brewster of Liverpool, Habib Diallo of FC Metz, Josh King of Bournemouth and Mario Mandzukic, but it remains to be seen who we’ll bring in.

Is Villa’s gain our loss?

Possibly. Watkins scored 26 goals and made three assists in 50 games across the board last season, so he deserves a chance to prove his worth at a higher level.

That being said, the Premier League is a different animal and Watkins has only one prolific campaign under his belt. Prior to 2019/20, he had only managed 10 goals per Championship season with the Bees.

We need a tried and tested player who can make an instant impact when Kane and Son are unavailable, so Watkins may have been too pricey for the gamble.

There’s a chance not pushing hard for Watkins comes back to bite us, especially if we were in talks with Bournemouth over signing Wilson and King, but time will tell. He’s a good player, but there are other strikers who can do a job and won’t cause us to break the bank.

In other news, Bayer Leverkusen are interested in Serge Aurier if their bid to sign Hector Bellerin falls through

One Reply to “Did Ollie Watkins turn Tottenham down for Aston Villa? Has Daniel Levy been humiliated?”