Who is the £18m Chilean international Tottenham could sign to replace Jan Vertonghen? 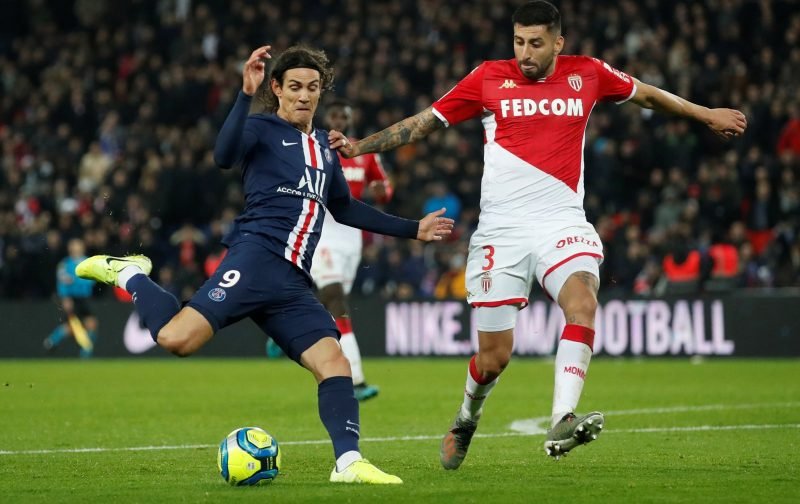 Jan Vertonghen left Tottenham on a free transfer after his contract expired this summer, but we’re yet to locate a replacement. He could be followed through the exit door by Cameron Carter-Vickers and Juan Foyth, so it’s clear we need to strengthen at the back.

AS Monaco are resigned to losing the 26-year-old as they’re struggling financially and need to balance the books. Little is known bout Maripán, however, so who is he?

Dominant in the air, good reader of the game

Maripan is a 26-year-old defender who has made 24 appearances in all competitions for AS Monaco since joining from Alaves for £16.2m last summer, scoring two goals. He’s represented the Chilean national team on 24 occasions and netted twice for his troubles.

The experienced centre-back made 20 Ligue 1 appearances for Monaco last season, winning 40/71 aerial duels, completed 88% of his 1075 passes, took 12 shots with 33% hitting the target, blocked 33 passes/crosses/shots, made 66 clearances, only gave away one foul every 125 minutes, averaged a tackle (42) or interception (25) every 26 minutes.

Maripan has only been dribbled past once every 110 minutes too, so he’s not caught out often.

How much would he cost?

There’s some competition from Newcastle for Maripan’s signature, but it’s hard to see the Magpies beating us to the centre-back if we’re going head-to-head this summer.

In other news, Inter aren’t giving on Tanguy Ndombele but a positive Covid-19 test may end their interest