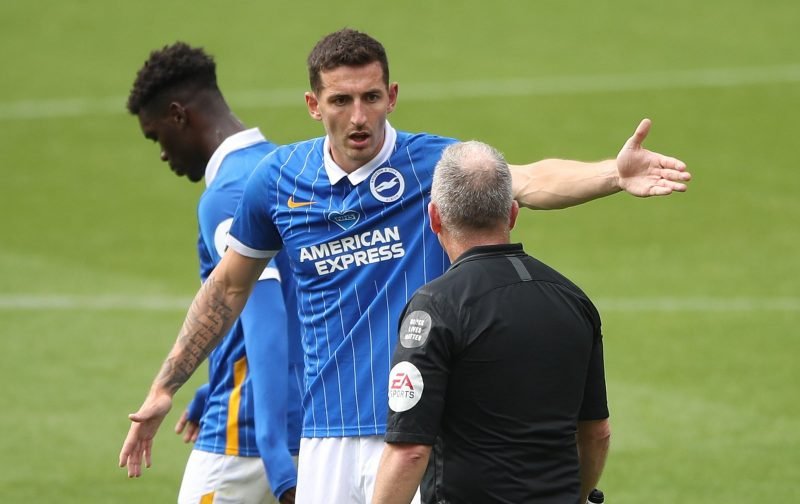 According to The Sun, Chelsea are closing in on a £40m deal with Brighton & Hove Albion for Lewis Dunk. The 28-year-old was linked with a move to Tottenham this summer, but he’s opted to join the Blues as he’s a lifelong Chelsea fan. It’s a blow to Spurs, but there are plenty other centre-backs on our radar that we can turn our attention to. They may be cheaper also.

Would Dunk have been an asset?

Yes. He’s made 309 appearances in all competitions since rising through the youth ranks to Brighton’s first-team in 2009/10, scoring 19 goals with 14 assists. The Seagulls were promoted to the Premier League in 2017 and Dunk has gone from strength to strength. In 110 top-flight games, he’s made 539 clearances, made 172 interceptions, won 64% of his aerial duels, gave away only 77 fouls and won 56% of his tackles.

Jose Mourinho has Toby Alderweireld, Davinson Sanchez, Japhet Tanganga, Juan Foyth and Eric Dier at his disposal, but we need a tried and tested centre-back to replace Jan Vertonghen. Cameron Carter-Vickers and Foyth have been linked with summer exits too.

Inter Milan’s Milan Skriniar, Beijing Guoan’s Kim Min-jae, Sevilla’s Diego Carlos, Schalke 04’s Ozan Kabak, Celtic’s Kristoffer Ajer, Norwich City’s Ben Godfrey and SC Freiburg’s Robin Koch are among those on our shortlist, but we’re not close to agreeing a deal with any of them.

Dunk is a good defender who would improve our backline next season, but he wouldn’t be cheap and there are other options out there who are more affordable. Our loss may end be Chelsea’s gain.

In other news, a Tottenham midfielder looks set to join Queens Park Rangers after rejecting an offer from Middlesbrough