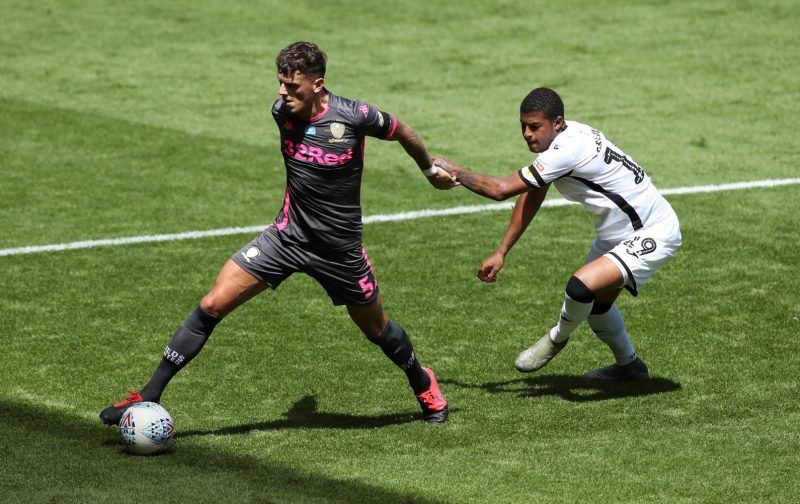 According to Duncan Wright of The Sun, Tottenham have made an enquiry to Brighton & Hove Albion over Ben White and may have to battle Leeds United, Liverpool, Manchester United, Leicester City and Chelsea to procure his signature. The 22-year-old impressed on loan at Leeds United last season and now has his pick of clubs to join this summer.

How good is White?

Pretty good, based on his performances at Leeds. But White hasn’t made an impact at his parent club. He’s only made two appearances in all competitions for Brighton since joining from Southampton in 2014.

White made a real name for himself at Elland Road, making 46 Championship appearances, scoring one goal and making two assists.

Leeds are struggling to turn the move permanent, however. United have had a £35m bid rejected this summer, so White’s lofty asking price might be a stumbling block.

If we’re having to sell the likes of Danny Rose, Serge Aurier, Juan Foyth, Cameron Carter-Vickers to generate funds for Jan Vertonghen’s replacement, it’s hard to see us making a move for White.

In other news, Tottenham may have to pay €35m and €4.48m-a-year in wages to sign RB Leipzig’s midfielder