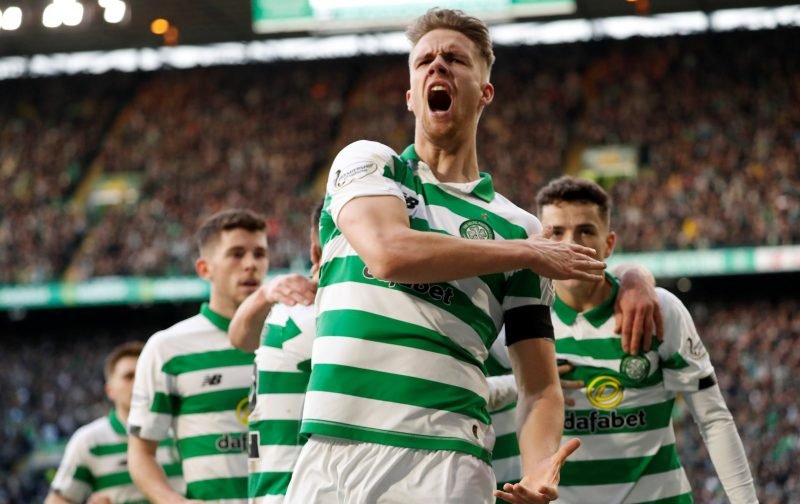 Tottenham Hotspur are surely likely to be in the market for a new centre-back this summer given the futures of both Jan Vertonghen and Juan Foyth.

The Belgian’s contract will expire at the end of the current campaign – just three games remain and it doesn’t appear like he’ll receive an extension whilst the latter could quite easily be loaned out or sold according to some reports.

Plenty of names have been linked with a move to north London and one name has cropped up again courtesy of a recent Football.London article.

Celtic colossus Kristoffer Ajer was originally mooted by Sporten back in March and now FL’s Graham Ruthven has tipped the 6 foot 6 defender as a cheap option for Spurs to consider ahead of next season.

Would you like to see Kristoffer Ajer at Spurs? 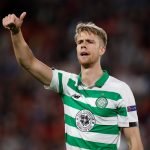 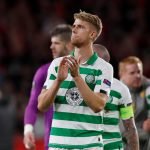 The 22-year-old has been rather impressive for the Scottish champions in recent seasons and has picked up plenty of experience at an elite level with him featuring in the Champions League.

This season, Ajer was part of Neil Lennon’s starting lineup for two wins over Lazio in the Europa League group stage – the Serie A outfit are currently second behind runaway leaders Juventus, so that goes to show just how good those victories were.

Former Hoops centre-back-turned-assistant Johan Mjallby once likened the titan to Liverpool’s Virgil van Dijk, saying: “It is important for Kristoffer that he further improve his leadership skills before moving to another league. At the same time, he can definitely follow in the footsteps of Virgil van Dijk. He has every opportunity.”

Whilst The Athletic’s Kieran Devlin claims the centre-back “makes a lot of the hard stuff look easy” and Lennon has regularly waxed lyrical about him – but how much might the Norweigen cost? Will he really be a cheap option?

“Ajer was magnificent. He is playing so consistently, I don’t think he has missed a minute of a game for me, certainly in the league anyway. The sky’s the limit for him, honestly. He can play centre-half and right-back, he is so composed, so good, for such a young lad as well. The world is at his feet, he can go all the way as long as he keeps his feet on the ground. He was absolutely different class, didn’t put a foot wrong.”

Lennon on Ajer after Celtic’s 5-2 win over Motherwell.

According to Calciomercato, Celtic would want around €20m (£18m) which is a fraction on what van Dijk cost Liverpool two years ago and even less than Man Utd splashing £85m on Harry Maguire in the summer.

It’s now all on Daniel Levy, as it often is.