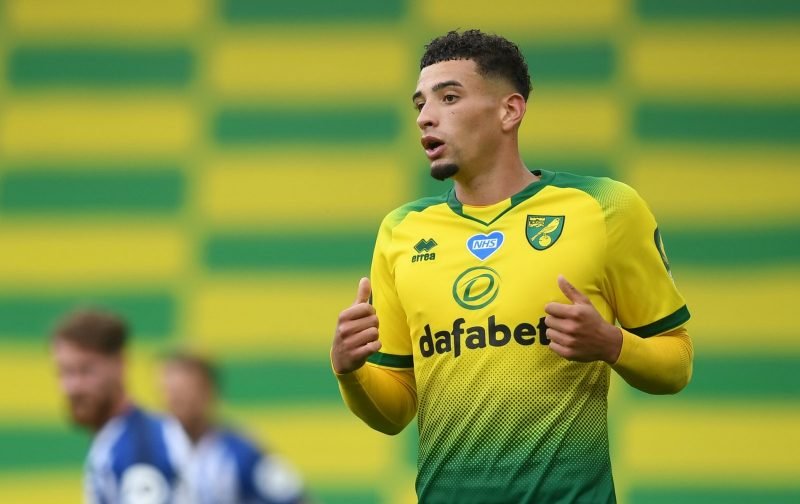 Tottenham Hotspur have revived their interest in Norwich City centre-back Ben Godfrey, according to Nicolo Shira.

Schira understands Spurs are looking at Godfrey’s availability in the summer market, with boss Jose Mourinho seemingly keen to snap up one of the Canaries’ young talents should Daniel Farke fail to secure the Carrow Road natives’ Premier League survival.

Godfrey has been a regular aspect of Farke’s plans since the Norfolk outfit’s promotion into the top-flight, with the 22-year-old starting 26 matches including each of Norwich’s fixtures since the resumption of play.

Farke has twice handed Godfrey the captain’s armband during league fixtures, as well, highlighting one of the reasons why the England U21 international has emerged as a potential target for Bundesliga giants Borussia Dortmund and Champions League Quarter Finalists RB Leipzig.

Sky Sports note that neither Dortmund nor Leipzig are willing to offer Norwich their asking price for Godfrey, however, with the pair only valuing the York-born centre-half at around half the £50million valuation touted.

It remains to be seen if Mourinho and Daniel Levy are more open to the prospect of spending large on Godfrey in the summer, who Sky Sports add has previously piqued the north London outfit’s interest as well as that of Arsenal and Liverpool. 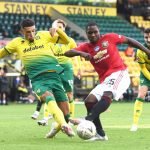 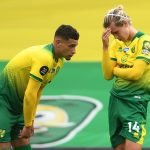 Norwich are in no position where they must cash-in quick on Godfrey’s stock with the 6ft defender under contract at Carrow Road until the summer of 2023 with the option to extend by a further campaign.

The Canaries’ asking price may also put potential suitors off of a move, too, given the 22-year-old only ranks 11th among Farke’s squad for successful tackles with 22 and eighth for interceptions (19), per Sofa Score data.

Where Godfrey has shone the most this term is through his clearances and refusal to be beaten, having produced a Norwich-high 120 clearances and only been dribbled past on six occasions, whilst committing just the single error that has led to a shot on goal.