“We Are Spending £357million” – Some Spurs Fans Want This Reported Deal Done, Others Aren’t So Sure 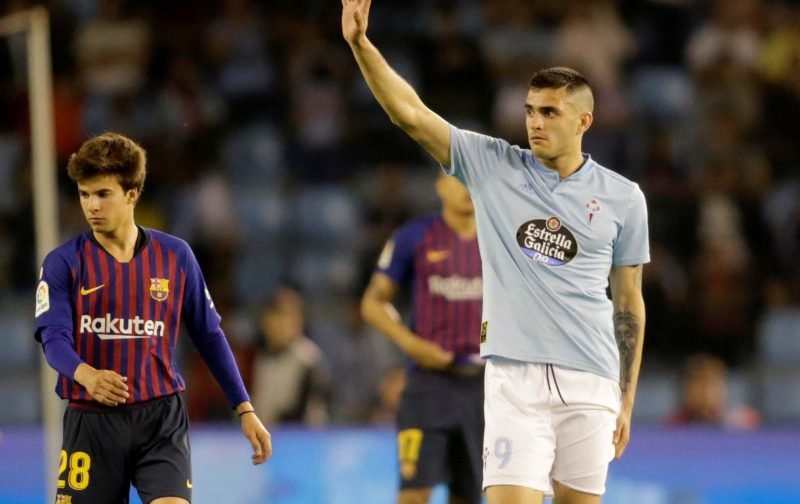 With claims earlier being made earlier in the week that suggested Tottenham Hotspur had now moved into pole position in the chase for 22-year-old Celta Vigo attacker Maxi Gomez, reaction on social media from fans was largely predictable in many ways.

To save overly repeating the story I’ll just paste it in.

With reports of a £43million release fee in the players’ contract, the suggestion that other Premier League interest (West Ham and Liverpool) had now cooled, did open up the possibility we could maybe do a slightly more favourable deal for his services but with our recent history of no deals during transfer windows, fans are eager to just simply get a player in to give everyone a boost ahead of what will be a massive summer, with talks about both Mauricio Pochettino’s future and whether he’ll be allowed to rebuild in the way he wants.

Leading, to close, its near to close sign. What ever it takes. Just sign a player! @SpursOfficial

We seem to be interested in a lot of players again but the big question is Mr Levy are you going to put pen to paper and sign anyone ???????

With some understandable concerns about spending, and the natural frustration that gives rise to, I’m not at all convinced we’ll sign a single player before the Champions League Final plays itself out. We’ll certainly be working on potential targets and letting our interests be known, but on a first team level, there’s still too much to be finalised for me.