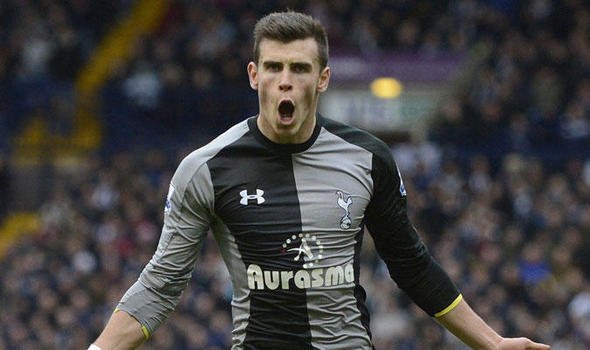 After another dull and boring international break as many of us ignored the serially uninspiring Gareth Southgate stick with his preferred 1-7-0-3 formation for England, the positives for Tottenham Hotspur were both rest and no further injuries that I noted.

With the Premier League return this weekend, Sunday sees us welcome the Appy Ammers to White Hart Lane and manager Jose Mourinho will be hoping to see his side build on our solid recent victories, particularly the 6-1 thumping of Manchester United.

On an injury front, there’s some hope and expectation we can get a first glimpse of the returning Gareth Bale. Giovani Lo Celso and Eric Dier should also come back into contention as well, but according to PhysioRoom.com Japhet Tanganga will again be missing.

Spurs’ own injury update in the next day or two should clear things up.

Despite West Ham having joy ahead of the break with victory over Leicester City, we need to keep our own momentum going and jumping ourselves to ten points would begin opening up that gap in the table, even if it’s still very early days in the campaign.