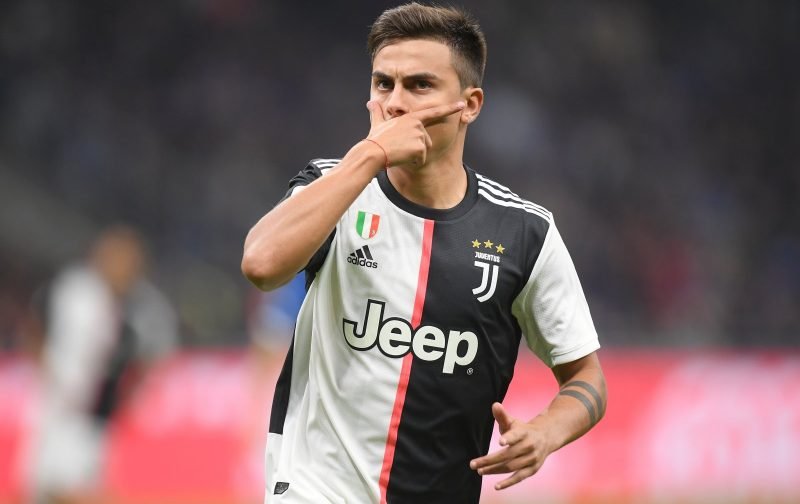 “Agent Erik” – A lot of Tottenham Hotspur fans are hoping that Erik Lamela can convince Paulo Dybala to join Tottenham in January after Dybala put a picture on Instagram of him and Lamela in Germany.

The two are on international duty together, and these Spurs fans are hoping Lamela can convince Dybala to ditch Turin for N17.

Tottenham tried to sign Dybala on deadline day, but they could not agree the image rights with the player – so he remained with Juventus.

Dybala scored his first goal of the season on Sunday as Juve beat Inter Milan 2-1 in the top of the table clash.

The player himself has insisted he wants to remain with Juventus, but Spurs may try to sign Dybala again in January, and these Spurs fans are hoping Lamela can convince the 25-year-old.

IM ON MY KNEES

If lamela is able to get him to come, I’ll forgive him for not pressing the Brighton attack that crossed the ball last weekend