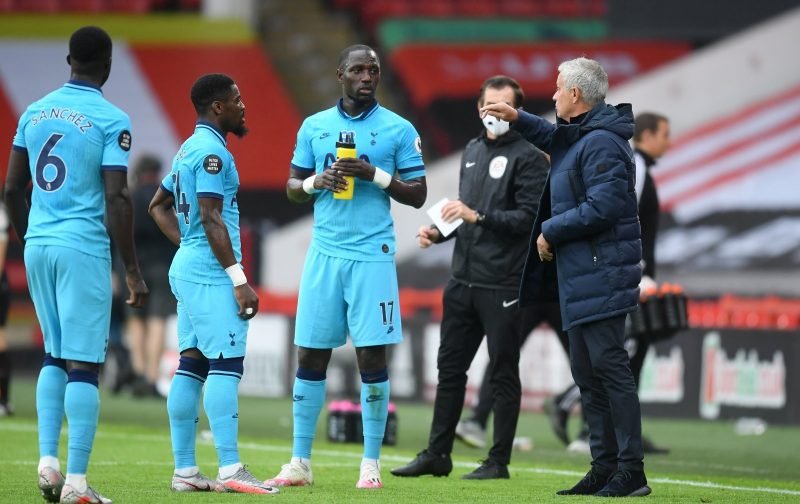 Tottenham Hotspur’s chances of playing in Europe next season took a turn for the worse as they were demolished in south Yorkshire on Thursday evening.

And the Spurs faithful were left absolutely fuming with the performance from veteran midfielder Moussa Sissoko.

Jose Mourinho’s side were beaten 3-1 by Sheffield United at Bramall Lane, a victory which saw the Blades leapfrog the north Londoners into seventh place.

United scored their first against the run of play and it then went downhill from there.

Is it time to move on from Moussa Sissoko? 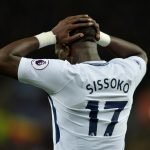 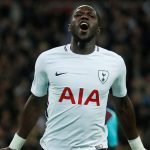 Sander Berge rounded off a superb counter-attack with a cool finish, then Spurs thought they had equalised through Harry Kane before a rather controversial VAR call ruled it out.

Lys Mousset and Oli McBurnie then set the home side sailing before the English talisman nabbed a mere consolation in additional time.

Sissoko was hauled off by the 71st minute after dropping a clanger – per SofaScore, the Frenchman won less than 50% of his duels, lost possession eight times and committed one foul.

It’s led to some fans calling him “garbage” and “shocking” whilst one supporter claimed he had the touch of an elephant. Not really what you want from the ace that’s meant to be pulling the strings in the middle.

Sissoko has the touch of a elephant

Sissoko and Aurier are absolute clowns.

Absolutely shocking, the work ethic of sissoko is embarrassing, pushes the player and lets him run of him.
Why winks doesn't start is beyond me.

We are going nowhere until the Sissoko obsession ends. If we want to play on the break, he is never going to fit in. Drop him and play Ndombele.

Sissoko is shocking. He’s a clown. Awful on the ball. No brain or ability. Just a an athlete #SHUTOT

That there sums up Sissoko, Championship standard.

Sissoko is a waste of space let’s be honest 😴

He's garbage. It's like every time is the first time he's ever played at this level…

Exposed in the middle so much.