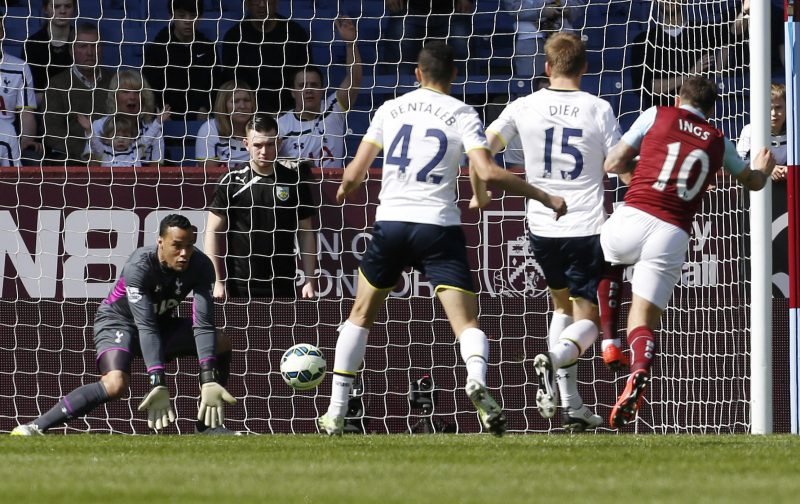 Michel Vorm revealed in a recent interview with NOS that he could return to the Netherlands when he leaves Tottenham but won’t make a decision until after the Champions League final on Saturday. The 35-year-old goalkeeper is out of contract this summer and isn’t close to putting pen to paper on an extension after falling down the pecking order under Mauricio Pochettino.

Hugo Lloris and Paulo Gazzaniga are first and second choice between the sticks while Vorm has been on the periphery in 2018/19. The Netherlands international has made only four appearances in all competition this season, the last of which came in the Champions League against PSV Eindhoven on October 24.

His career began at FC Utrecht where he made 159 appearances and kept 63 clean sheets before joining Swansea City in 2011. Vorm racked up 97 appearances for the Swans and eventually joined Tottenham in 2014. He’s gone on to make a total of 47 appearances in all competitions, keeping 17 clean sheets.

He said about his future: “I want to see my options after the final and then make my choice. I will be 36 in October, but I still feel good and fresh. So we’ll see.” And when asked if he could return to the Netherlands, Vorm replied: “I’m not excluding anything.”

Vorm’s time at Tottenham looks to be up, but he was an able deputy when called upon and remained a professional throughout.