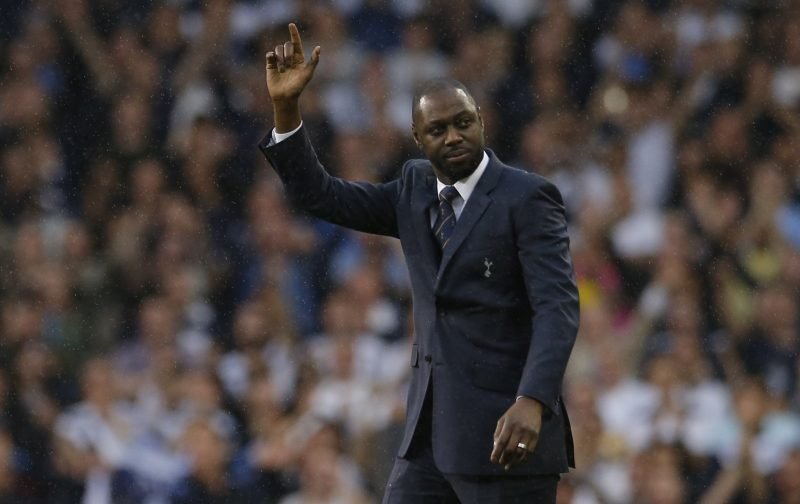 Loads of Tottenham Hotspur supporters have been left overjoyed at reports by the Evening Standard, claiming Jose Mourinho will add Ledley King to his backroom staff next season.

Mourinho has confirmed that his backroom staff will be undergoing a reshuffle in the summer with the departure of assistant and tactical analyst Ricardo Formosinho, who is leaving north London to pursue a career as a head coach.

King is in line to replace Formosinho as Mourinho is keen to have someone with connections to the club alongside him in the dugout, and feels the former Spurs centre-back is the right man having been left impressed with his efforts while working with his defenders since the suspension of football in March.

King has been an ambassador for Tottenham since retiring in 2012 and previously spent time coaching Spurs’ Under 18s before taking on a role in the academy set-up as a coach and mentor.

Mourinho now having King as one of his first-team coaches from next season has left many Spurs fans excited at the prospect of what he can do, with some noting how well the Tottenham backline has performed since the resumption of the league campaign.

Tottenham have conceded the third-lowest total since the Premier League season resumed in June with Mourinho’s men conceding six times in eight games, which only Manchester City and Wolves (four) can better.

Tanganga and Kim under this guy😍😍😍

Good news! Own blood in the technical staf.

The best defender I have ever seen. If he coaches like he played this is a big win for Spurs.

Welp, that explains why our back line has been transformed since lockdown. Learning from the best of the best. Fantastic news.

We need his experience and mentality around the squad. Club legend. An excellent addition. 💪