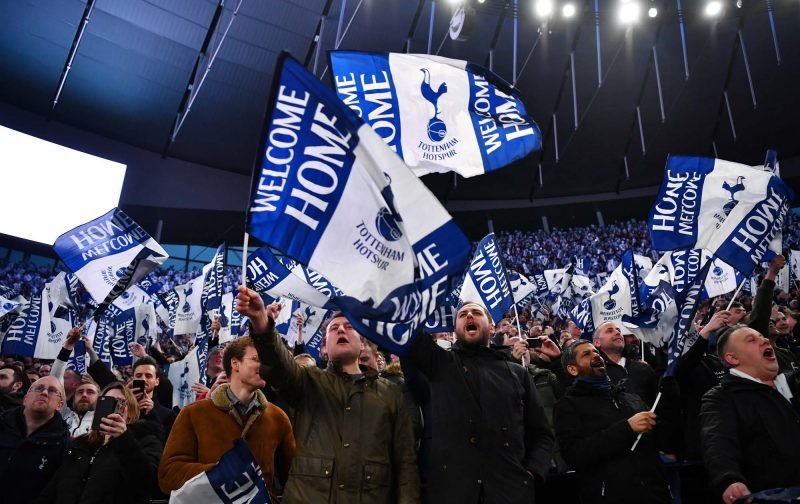 Spurs have the chance to lay down the gauntlet to the rest of the top four challenging pack this weekend as we take the lunchtime kick-off slot on Saturday against Huddersfield.

The rest of those involved in the Champions League race don’t play until after us and, really, we should be beating the Terriers even without Harry Kane.

Once again, then, it falls to Son to take on the goal-scoring burden and whilst he should be able to, we do need to add to our attacking line-up in the summer, especially if Christian Eriksen leaves.

It seems, too, that Jarrod Bowen is well on our radar at the moment and a Spurs recruitment figure appears to have effectively confirmed that via comments made to Football Insider.

They revealed as such, in comparing him rather effusively to Mo Salah:

“He is a left-footed winger who plays on the right flank and loves cutting inside and running at defenders.”

Some compliment for sure, and he does play like Salah for sure – though obviously not at the same level.

We are clearly keen, let’s try and get the deal done.