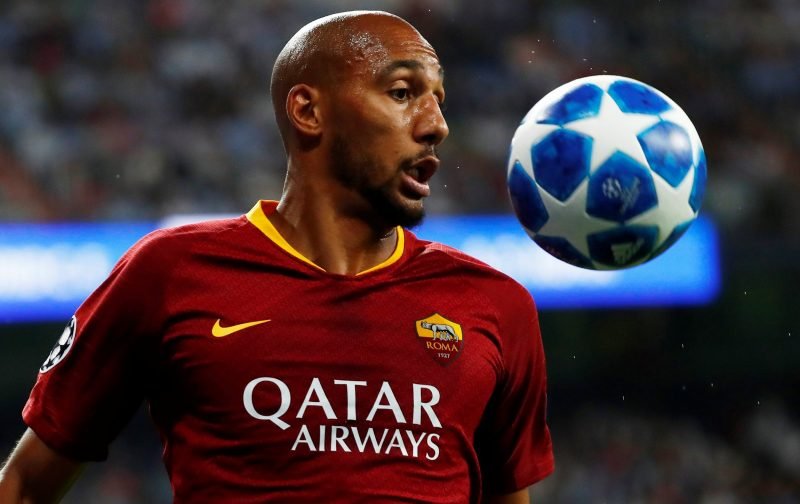 In their pursuit for a Mousa Dembele replacement, Tottenham have been linked with a move for Steven Nzonzi in the last six months. Spurs have been offered the AS Roma midfielder recently too, but it’s hard to see a deal ever materialising after Tottenham broke their club transfer-record to sign Tanguy Ndombele.

Nzonzi doesn’t present value for money either with an asking price of £18m. The £53k-per-week man didn’t have the best of seasons at Roma and will turn 31 later this year. It speaks volumes that Roma have offered the player to Tottenham, but Pochettino is unlikely to make a move.

Spurs have better options in the squad and don’t need to spend another penny on midfielders unless they let a notable face leave. Nzonzi is more of a combative player than creative which is an area Tottenham are already overstocked in, so it’s hard to see any deal for the 30-year-old happening on Pochettino’s watch.