Opinion: Tottenham have a big problem with Kyle Walker-Peters, Mauricio Pochettino to blame 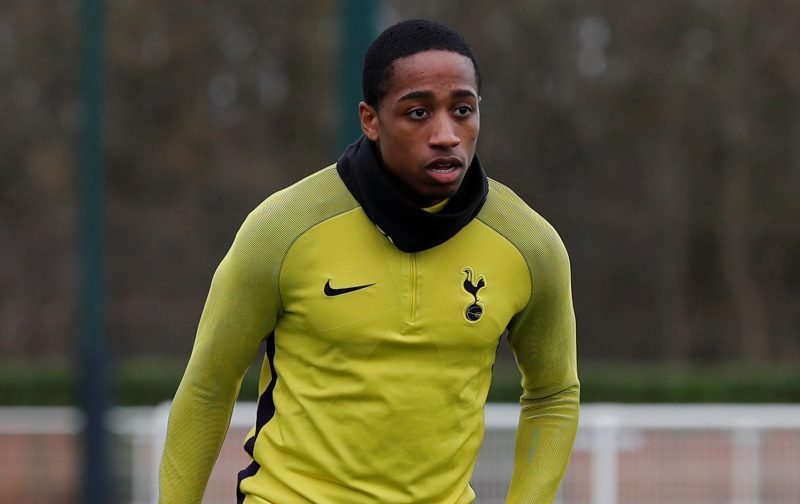 Kyle Walker-Peters could be Serge Aurier’s direct competition for a place at right-back next season if Kieran Trippier is sold by Tottenham, but the 22-year-old has been failed by Mauricio Pochettino. Walker-Peters racked up only 374 minutes of Premier League football in 2018/19 and made only one start before March.

The England u21 international was given more opportunities during the second-half of the campaign, but Pochettino hasn’t groomed Walker-Peters to be in contention of a starting place. The defender signed a four-and-a-half year deal at Tottenham in December 2018, but he’s remained on the periphery ever since.

Walker-Peters featured six times in the Premier League, twice in the FA Cup, once in the Champions League and once in the EFL Cup, amassing a total of 705 minutes of football. If Pochettino wanted to ready the player for the right-back role, why wasn’t he given more opportunities this season?

Walker-Peters has been left out of the matchday squad six times in the Champions League and 15 times in the Premier League. He’s been an unused substitute five times in Europe, 17 times in the league and four times in the EFL Cup. Trippier struggled for form in 2018/19, but it’s a big risk to go into next season with Aurier and Walker-Peters given the pair have hardly played.