Opinion: Out of form Tottenham man simply has to find his feet 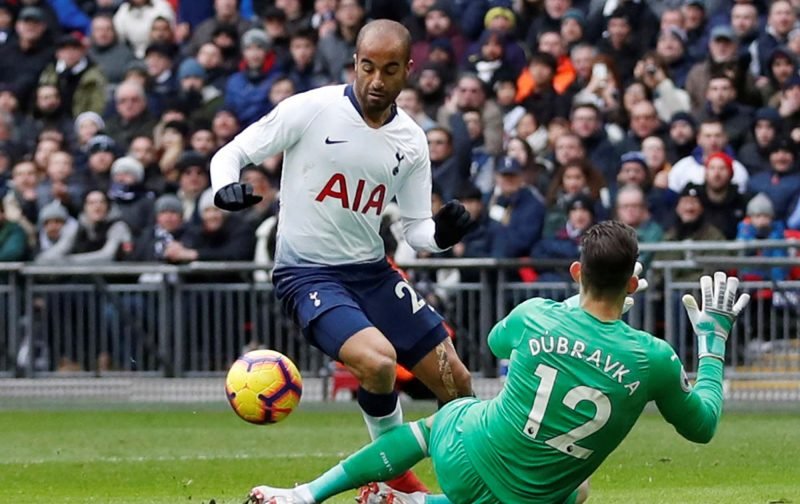 One of the finest memories in recent history for Tottenham fans was all thanks to the talents of Lucas Moura. Obviously, we’re talking about THAT hat-trick against Ajax in the Champions League semi-final second-leg, but since then Lucas has done very little.

This season has been a disappointment for the Brazilian. So far he’s scored twice and assisted once in his 12 appearances for the Lilywhites this season (Transfermarkt), and he really has to start turning up and showing what he can do if he wants to make himself a common feature in Mauricio Pochettino’s starting eleven.

The former PSG man’s first full season in England came in the 2018/19 season, and whilst he certainly had his moments, with that hat-trick against Ajax, another treble against Huddersfield and a brace at Old Trafford, but consistency proved to be an issue.

Once again this season the inconsistent performances have continued. Against Everton on the weekend he was shocking, picking up just a 5/10 rating from Football.London in his quiet showing on Merseyside during the 1-1 draw at Goodison Park.

Improvements have to come fast from Lucas, though. Not a lot seems to be going for him at the moment, and the way he’s playing is a long way off of the way he was last season, even if we are only early in the season.

Looking at the attacker’s stats from the Premier League this season and last, Lucas is averaging fewer key passes and dribbles per game this season and has also been winning fewer fouls (WhoScored), so picking up his game and making some changes is absolute key.

Does Lucas Moura get into the strongest current Tottenham XI? 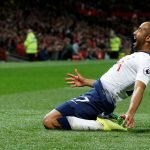 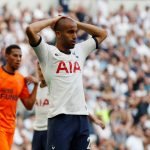 The attacking options at Tottenham are strong Harry Kane and Heung-Min Son are undroppable when on top form, and with Dele Alli scoring in two of his last three games, it’s becoming increasingly harder for Lucas to get into the starting eleven, so improvements are vital at this stage.