Opinion: Looking at the Tottenham fringe man who can bring the best out of Ndombele 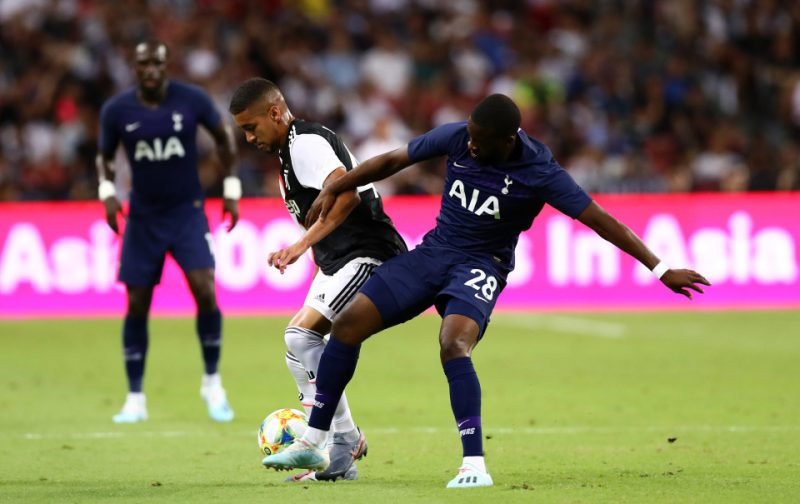 Tottenham fans have so far loved what Tanguy Ndombele has brought to the club. The French midfield man has been sublime, controlling the middle of the park for the Lilywhites and has easily been one of the shining lights so far for Spurs in a below-par campaign.

However, the midfield around the ex-Lyon man has been chopped and changed by Mauricio Pochettino as he’s looked to find his best two-man pivot at the base of the midfield, although it could be time for the Lilywhites to take a look back at their 2016/17 season to get even more from Ndombele.

Back in that 2016/17 season, the two men who were often used in a pivot with Mousa Dembele were Eric Dier and Victor Wanyama, and the use of a more defensive-minded midfield anchor next to the creative and progressive Dembele worked an absolute treat as the north London side secured their highest ever Premier League finish.

This season, that could be exactly what Pochettino needs to do. Dembele has obviously left, but the comparisons between Ndombele and the Belgian are striking.

The stats show the Belgian to be the better player, but Ndombele is still settling and the point stands that their style of play is very similar, so it makes a lot of sense to come to the conclusion that putting a more defensive man next to the midfielder is the way forward.

Wanyama has struggled with injuries, and whilst Harry Winks and Moussa Sissoko are more attacking options who thrive in transition, leaving Eric Dier as the anchoring midfielder who could really help Ndombele thrive.

Who would make the best midfield partner for Ndombele? 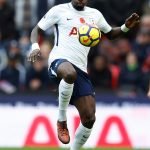 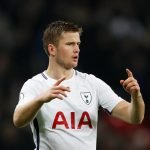 Harry Winks! His passing is amazing 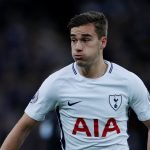 The English midfielder can be used as a screen for the back four and free Ndombele from the shackles of the defensive work he has to do, freeing him up to show off his creative nouse from deep, and if Poch can make this happen then there really is no telling how high the Frenchman’s ceiling can be.