Match Thread – Spurs Looking For A Peppy Performance Against City 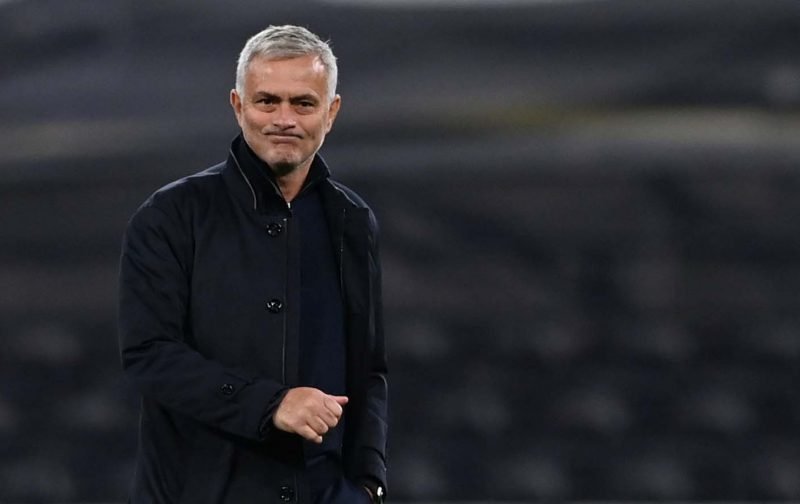 With another dull and pointless international break coming to an end for Tottenham Hotspur fans, the Premier League in particular now have to work out how to bubble the players again given the positive Covid tests we’ve seen from players coming out of their bubbles to line the pockets of the domestic authorities and of course, UEFA.

With the proper game back, if we can call it that, Spurs are set to host Pep Guardiola’s struggling Manchester City side this Saturday and everyone will be hoping for another White Hart Lane based three points to keep our positive start to the 2020/21 campaign going.

If results go our way in this weekends round of fixtures, we could even top the table!

Having paid little to no attention to football for the last couple of weeks, I’ve no idea where we are on injuries but that will become clear on Thursday or Friday when Jose Mourinho addresses the press but according to PhysioRoom we have five doubts with Erik Lamela, Tanguy Ndombele, Steven Bergwijn and Japhet Tanganga all set for late fitness tests for a possible Saturday return – but Matt Doherty is out as he’s self isolating.

We shall see who is fit and ready for battle.

7 Shots, 4 Key Passes & Another Immense Achievement Leaves Only One Contender For MotM At Spurs