The truth of why Tottenham’s pursuit of Kurt Zouma failed 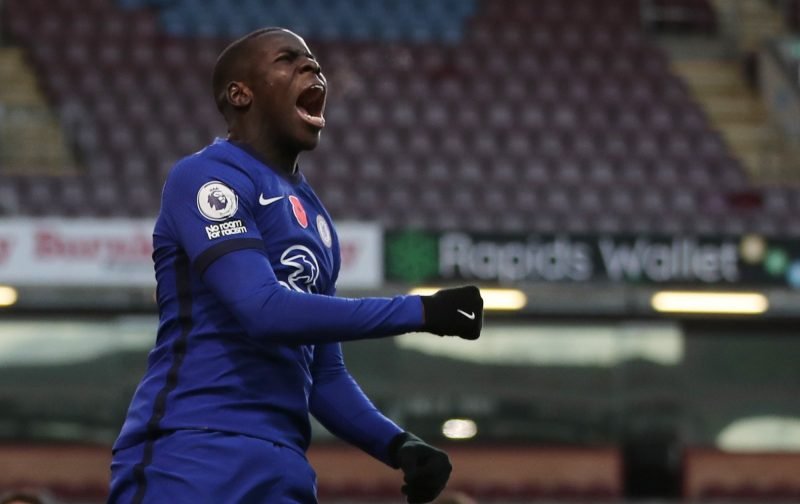 We were battling Everton to sign Zouma when his future at Stamford Bridge was uncertain but couldn’t agree a deal with Chelsea. We ended up signing Joe Rodon from Swansea City, but L’Equipe (h/t Sport Witness) explained nobody matched Zouma’s asking price.

Despite making 43 appearances in all competitions for Chelsea last season, Zouma wasn’t guaranteed a starting place in 2020/21. At the time, there was stiff competition from new-boy Thiago Silva, Andreas Christiansen, Antonio Rudiger and Fiyako Tomori, so Zouma’s future was up in the air.

We joined Everton in the race for his signature but L’Equipe say we didn’t match his £45m asking price, so a deal never materialised. Zouma has since been a regular under Frank Lampard, so there’s no chance he’ll be granted a departure now.

Is Zouma a loss?

I’d say so. He’s been pretty solid for Chelsea this season, making 12 appearances across the board and scoring three goals. He’s helped the Blues keep three clean sheets, and only Leicester City (9), Tottenham (9), Aston Villa (9), Wolverhampton Wanderers (9) and Manchester City (9) have a better defensive record (10).

Zouma has three years remaining on his deal at Stamford Bridge, so Chelsea aren’t obligated to accept less money either. We might have to turn our attentions elsewhere. Everton did and opted for Ben Godfrey from Norwich City instead.

Rodon will be a long-term investment for us, as Toby Alderweireld, Davinson Sanchez, Eric Dier and Japhet Tanganga are preferred by Mourinho for now. We’re still reportedly looking for a tried and tested defender, potentially in the form of Milan Skriniar, but he won’t come cheap and Inter Milan have no real desire to sell.

I don’t think we’ll make a genuine attempt for a centre-back in January unless injury struck to one of our existing players.

In other news, it looks like Gedson Fernandes will leave Tottenham in January