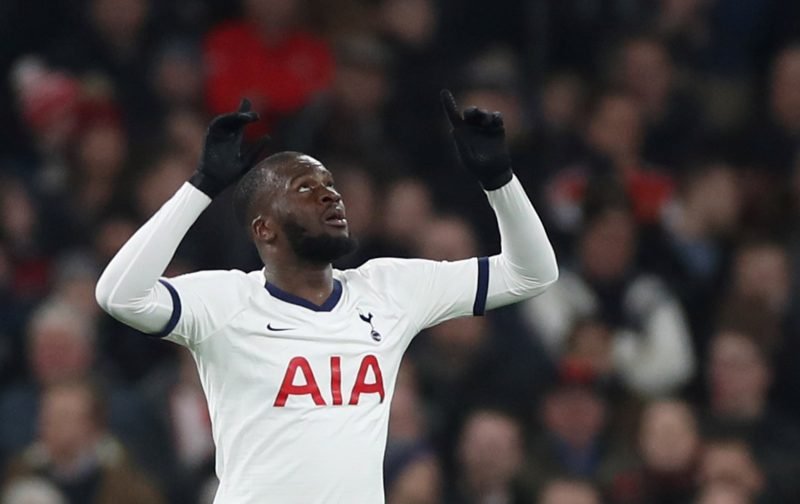 Plenty of Tottenham Hotspur fans felt torn when manager Jose Mourinho publicly criticised/challenged midfielder Tanguay Ndombele over his form in the first week of March, as whilst many agreed with his words on the 23-year-old’s consistency, many felt those words should’ve been kept behind closed doors.

Fast forward a few weeks and, despite the ongoing pause in the football calendar, there’s plenty of speculation linking Spanish giants Barcelona with having an interest in him whenever the end of the season comes – and even suggestions they have already offered Samuel Umtiti and Nelson Semedo as part exchange.

Would Cashing In On Ndombele Now...

Be Correct, He Won't Adjust 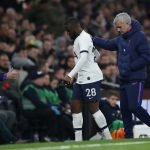 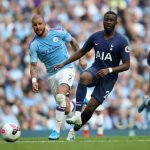 Former Tottenham Hotspur midfielder Michael Brown recently told Football Insider that despite Ndombele’s inconsistency as he continues to adjust to the Premier League, clubs will always be linked with him given his natural talents.

“The criticism has been quite strong on Ndombele from Jose Mourinho so can he handle that, is he up for the challenge or does he see it as he doesn’t like the manager and the relationship’s broken? I think first and foremost, we need to see where that ends up and if it’s something where he can take the criticism. He does need to do better, he does need to be fitter. The criticism that comes out is harsh and perhaps could have been kept in the club but let’s be honest, he could do more. He’s unbelievable at times when you see him on the ball but you have to contribute more consistency throughout the game, throughout the season at that sort of level. I really expected a good season out of him. With that ability and flair, clubs will always be interested in an Ndombele.”

Given we all know that Mourinho has been working with him during the lockdown, it certainly doesn’t imply that Ndombele has taken that criticism the wrong way and nor that their relationship has become broken.

So I really don’t see this speculation as being anything other than idle to pass the time and give the press something to occupy themselves with. Whenever football does return, Mourinho’s had longer with the player to get him settled and we should see improvement.