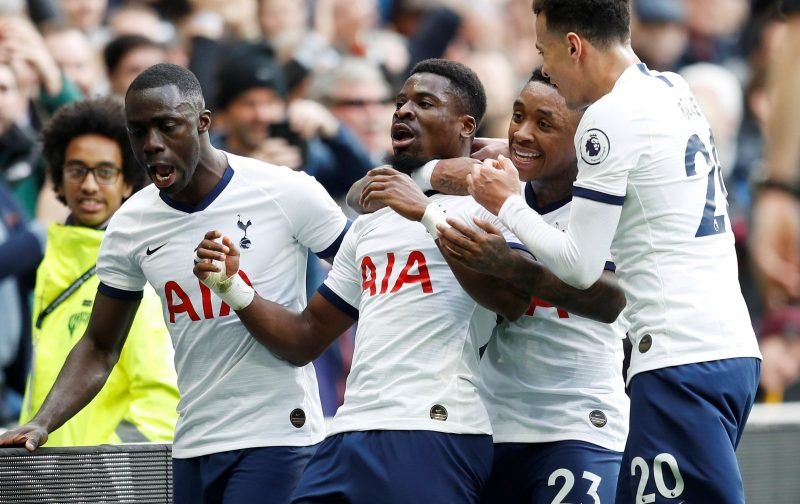 I dislike this article on a number of levels, and mostly due to the all-round prejudice it seems to display toward a player I feel has never been truly accepted by the majority since arriving at Tottenham Hotspur in any case.

So what exactly was wrong with Aurier stating he would one day want to return to his former club PSG out of a love for them? Given he doesn’t appear to be that wanted by Tottenham fans as a generalised view, I don’t exactly understand the notion these same fans would be annoyed by him then departing eventually? 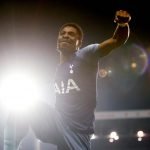 As for Jerome Rothen’s own poisonous take on this scenario, I would have to ask why he feels the need to become publicly involved in such a manner in ridiculing a fellow professional? For me it leaves a particularly unpleasant after taste which reeks of having ulterior motives and I would say to this guy butt out and MYOB!

I would also point out that despite some early setbacks of indiscipline in a Tottenham shirt, Auirier’s form and consistency have improved markedly in recent months (and prior to lockdown) as has his on-field behaviour. Yet the criticism and insults have continued to be attached irrespective of this, as has the un-ending calls in some quarters for his departure.

There, of course, will always be unacceptable criticism and labelling from certain quarters as some are simply unable to remain clearly objective in their views and analysis, and I seem to remember it was not so far back when Sissoko was subjected to such familiar scorn. However, none of this is excusable when such fetid views are borne out of nothing more than ignorance and bias and cannot be considered as having any credible validity as acceptable viewpoints.

The fact that journalists give greater air to such articles is in itself disturbing enough, as for me they simply add fuel to an already unpleasant shameful fire that needs to be stamped out at the soonest possible opportunity.

Spurs Star Plans To Use The Pause To His Full Advantage