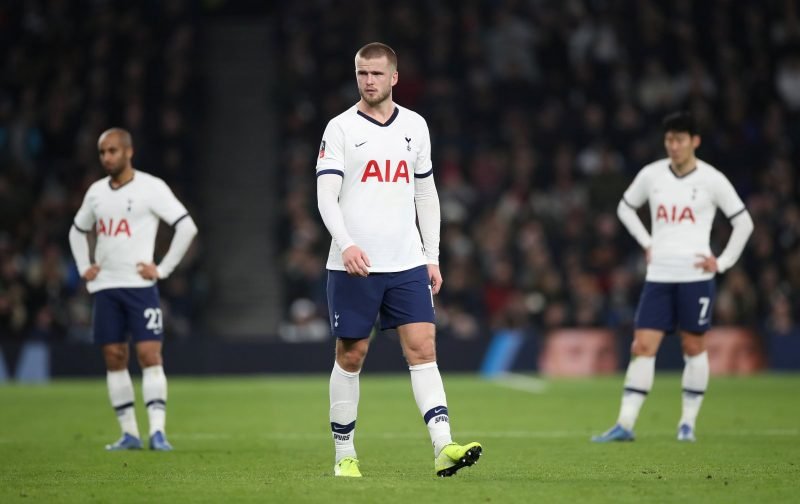 Plenty of Tottenham Hotspur supporters have taken to social media to discuss the future of midfielder-turned-defender Eric Dier this week.

According to The Athletic, the north Londoners are yet to offer the 26-year-old a new contract as he enters the final year of his current deal, but they also claim the Englishman wants to remain at Spurs due to his developing relationship with Jose Mourinho.

Further fuel was added to the fire when the club’s official Twitter account posted an interview with Dier on Monday evening, where the centre-back claimed to be “really happy” at being given a chance to play in his preferred role.

Should Dier be given a new contract? 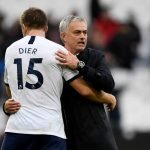 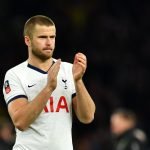 As a result, much of the Spurs faithful have been talking about Dier.

Many appear to be desperate for the £18m-rated star to sign a new contract and if he’s not given one, then it would be Daniel Levy’s fault, whilst others have been lauding his performances this season.

Per WhoScored, Dier is averaging 2.7 clearances, 2.7 aerial duels won, and one tackle per game across both the PL and the Champions League this season.

Definitely a Mourinho type player…he has fight in him. https://t.co/c0IFxkm2zg

all this Dier hype from the club lately… contract extension 🔜

He is JM new fellani , can do no wrong in his eyes . Gives away a penalty that cost three points still gets praise from the gaffer 🙈

Would be the most Levy thing ever. 15M for a player we don’t need? Sign me up. Give a new contract to someone who has been solid since the restart? Bun that

He’s been class at centre half tbf

Now announce his contract, we know both parties want it done!! 👏👏🤩

Could be our Ramos

my direwolf is back……… and he’s hungry!

Dier is a leader. Every game is experience and fitness for him. Only going to get better. Problem was never him. It was injuries and fans not getting behind him. Players thrive off of support. Sissoko is perfect example of that.

All the Dier propaganda before we announce his extension? You love to see it