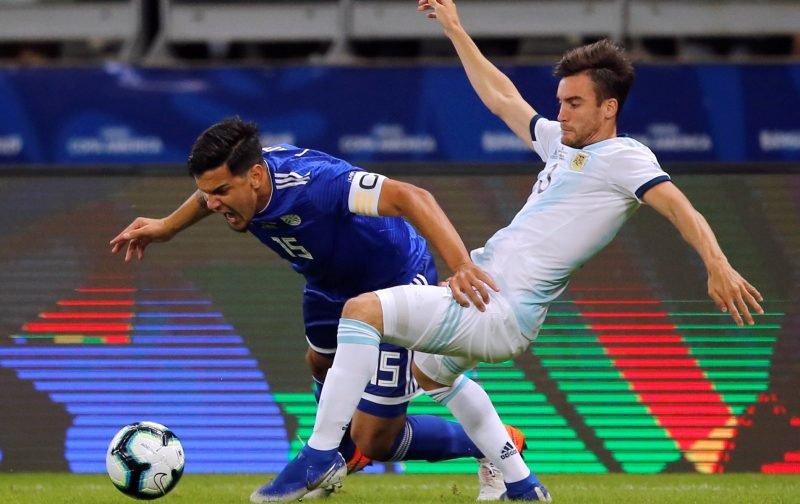 As London rivals Chelsea eye a move for ex-Spurs target Nicolas Tagliafico, who currently commands a £22.4 million asking price, Jan Vertonghen’s perfect heir could be about to slip from under chairman Daniel Levy – with Spurs debatably needing to re-prioritise the international defender given recent events.

Tagliafico, who has started 23 Eredivisie games for current club Ajax this season, was at the centre of interest from Spurs last season – with a past report from the Sun claiming former manager Mauricio Pochettino was weighing up a £15 million summer bid in 2019.

Yes, get the deal done Levy 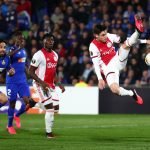 However, with those rumours soon dying down, it appears Chelsea are now the front runners for Tagliafico’s signature – with an update from the Telegraph claiming our London adversaries could sign Tagliafico for £22.4 million.

Our alleged £15m bid appeared optimistic at best, but now Tottenham may have a realistic chance to battle Chelsea for the versatile defender given his £22.4m tag.

According to WhoScored, the left-back, who can also operate as a centre-half similar to Vertonghen, averaged a hugely impressive 4.5 tackles on average over six Champions League outings this season – over quadruple Vertonghen’s record in the same competition.

During our famous 3-2 victory over Ajax in the semi-finals last season, Tagliafico was arguably one of the more noteworthy defenders for the Dutch side – winning 4/5 ground duels up against Christian Eriksen according to SofaScore.

As well as this, Tagliafico is a proven international, having amassed 25 caps for his native Argentina and appearing at the 2018 World Cup.

Given Vertonghen is looking likely to exit north London at the end of the season once his contract extension has expired, Tagliafico could be worth the £22.4m punt as we ponder life without the Belgian.