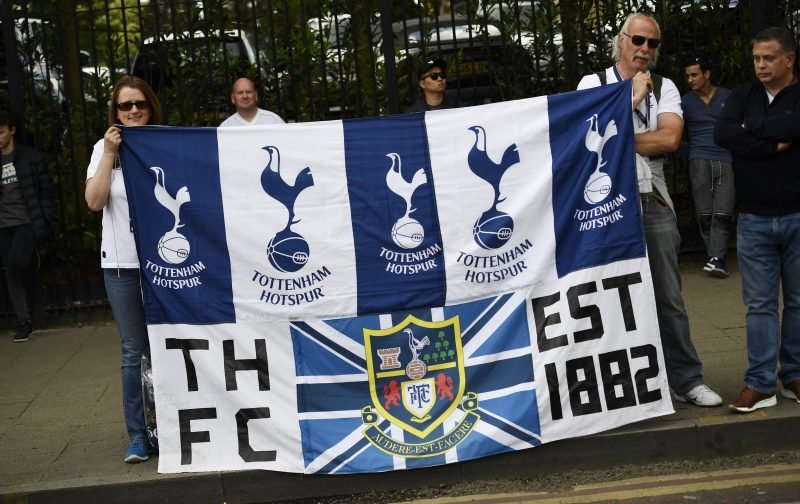 With the current hiatus in the 2019/20 fixture list and no real clues as to when, or if, the campaign will continue or be voided – we all need a bit of distraction as we know transfer rumours have already spiked and there will be more nonsense on the newsfeeds than even Donald Trump can muster in a single off-script press conference.

While away the time here with chat, nonsense and even good news stories doing the rounds to help keep our spirits up during this period.

And above all else, as we self isolate or social distance – follow the advice – but don’t forget to say ‘morning or evening’ to folks and check if those close to you (or even the random neighbour you don’t really know) are okay.

We’ve all seen stories of the worst of us, let’s make sure we continue to do our part in being the best of us.

180 Replies to “The CovYid Distraction Thread 1”