Reported Spurs Target Seems To Be Trolling Our Media, Which Is New

On Wednesday afternoon Tottenham Hotspur’s rumour mill saw yet another story linking us with having an interest in Real Madrid’s Dani Ceballos.

The 22-year-old Spanish Under 21 international has been a regular feature on the rumour mill so far this summer and we’ve had every claim possible from a permanent deal, a loan, he wants a move, he doesn’t, Zinedine Zidane wants to move him on, and would like to keep him involved – we all know how it works.

Sky Sports didn’t really update the story but they did suggest we were now in talks over a potential transfer – but it would be a loan without a buy clause, which makes no sense from my point of view.

The timing of the original report was interesting as it appears Ceballos is still on holiday at the moment, and a couple of hours later he took to his Instagram account to offer up. 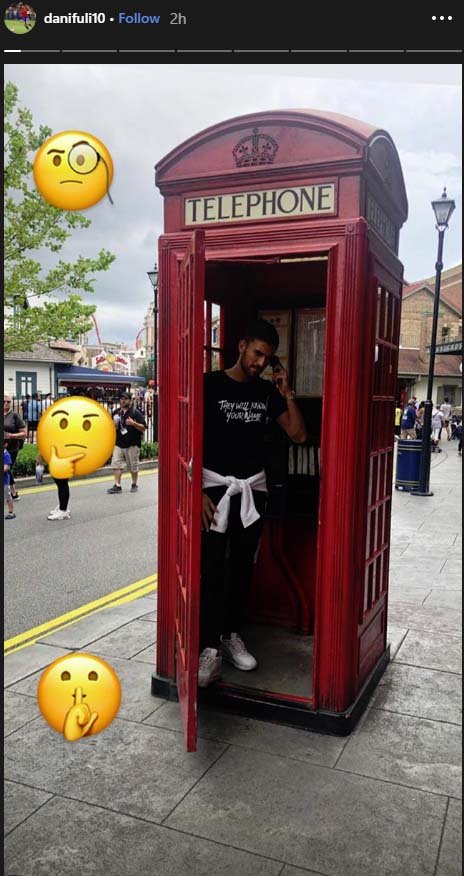 I won’t be alone in reading into that and I’m already seeing ‘cryptic message’ headlines, but if it is in any way related, maybe it just means he has a sense of humour?

Just as an NB here – Sky have updated their original report to include a shot of the above photo with a tag line reading ‘Ceballos appears to hint at a possible loan move…’ so it seems they have a sense of humour too.