Opinion: Tottenham should consider other targets over Italian starlet 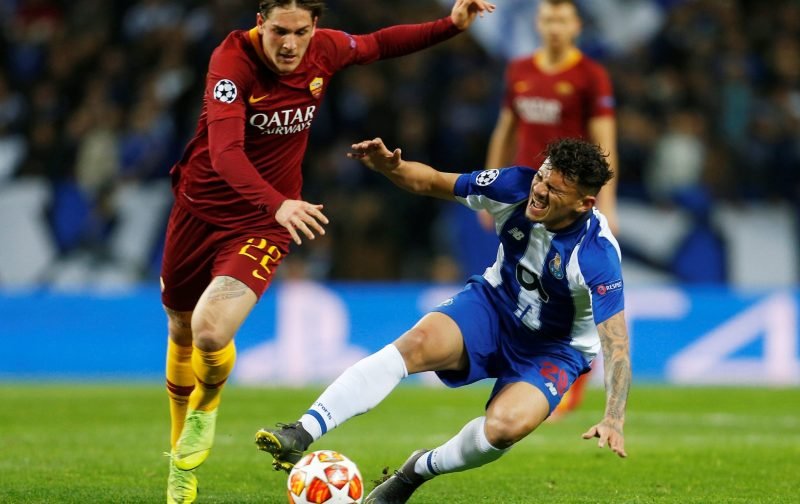 The agent of Roma’s Nicolo Zaniolo has claimed that Tottenham tried to sign his client in the summer before deciding on Giovani Lo Celso instead.

The 20-year-old has just signed a new deal with Roma, but his agent confirmed concrete interest from Tottenham in the summer, however, in January Spurs should focus on other players rather than trying to sign Zaniolo.

At just 20 years of age, the Italian has huge potential, but he may still be raw, and for a side who want to compete for silverware this season they need the finished product.

Lo Celso is still adapting to the Premier League at the moment, so a lot of pressure is currently on Christian Eriksen’s shoulders to deliver the ammunition for Harry Kane.

The Dane, though, is into the final year of his contract and has expressed his desire to leave North London and look for a new challenge.

Mauricio Pochettino will, therefore, need a world-class replacement and Zaniolo does not fit that bill just yet.

The more likely option would be Paulo Dybala – who has proved that at the top level, he can consistently provide goals and assists.

Any deal for Dybala will be difficult, but it would be safer than signing Zaniolo.

Last season the 20-year-old made 36 appearances scored six goals and provided two assists – not exactly fantastic numbers but Roma are likely to demand an extortionate fee, and Zaniolo would be better off staying in Serie A for at least another season to develop his game.

If Tottenham were to go back in for Zaniolo, then it could be a major risk for both the club and the player, and the best thing for both parties would be to let Zaniolo continue his development in Serie A.