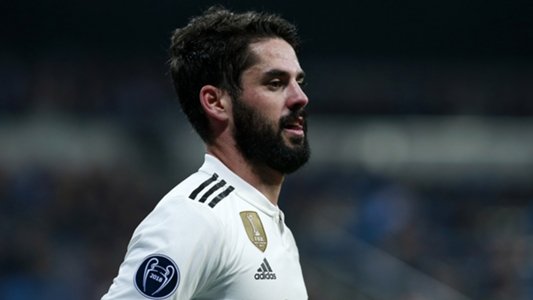 With both players tipped to leave their respective clubs, a potential swap deal had been mooted in the past, but no deal materialised. Isco may be back on Tottenham’s radar this summer, however, after Jose Felix Diaz of Marca reported that he’s been put for sale.

Isco made 37 appearances in all competitions last season, scoring and creating seven goals. In La Liga, the playmaker featured 27 times but made only 11 starts – 60% of his outings came from the bench. Isco scored only two goals in the league since September and only played a full 90 minute on two occasions.

Real will listen to offers for the Spanish international, but Isco won’t come cheap. According to Alejandro Alcazar of Sport, The £102k-per-week midfielder has a £102m asking price which would smash Tottenham’s transfer record. There’s no suggestion that Isco would be open to the move either, but Spurs have half a chance now Real are considering his sale.

Report: Tottenham may have to pay £44m and £3m wages to sign AS Roma man