Opinion: There is no better time than now for Tottenham to start talks with star 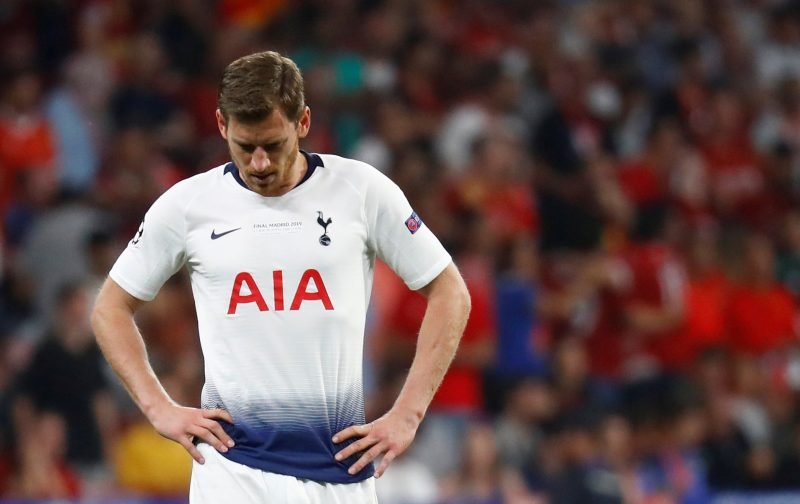 The way that football is being talked about and the regularity of meetings would you have believe that the game holds a level of importance during the ongoing COVID-19 outbreak, but to most the importance of football is taking a massive back seat, at least for now.

Regardless of that, though, many still want to get their fix, and with news being very sparse at the moment, now could be a brilliant time for the Lilywhites to try and work out a new deal for one of their longest-serving stars and major fan favourite, Jan Vertonghen.

The Belgian defender could follow in the footsteps of his countryman and partner at the back Toby Alderweireld and sign a new deal with Spurs after Alderweireld put pen to paper on a long term contract back in December 2019 just before Christmas (BBC).

Before that contract was signed, Alderweireld faced a very uncertain future. The terms on his previous deal only had him staying at Spurs until summer 2020, and Vertonghen finds himself in that same boat as his contract is only set to run for a few more months (Transfermarkt).

The signs are there showing that both the club and the player want to see more of each other, with Vertonghen stating in January that he’s happy at Spurs (TalkSPORT), whilst in December Mourinho urged the Belgian to follow in Alderweireld’s footsteps and also sign a new deal (TalkSPORT).

Do you want Jan Vertonghen to stay at Tottenham? 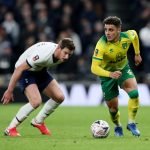 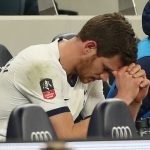 Whatever happens surrounding Vertonghen, now feels like the best time for the club to get in contact with his agent. Football has stopped for a while and with very little going on, kicking off some talks and thrashing out terms could be a lot easier without any games getting in the way.