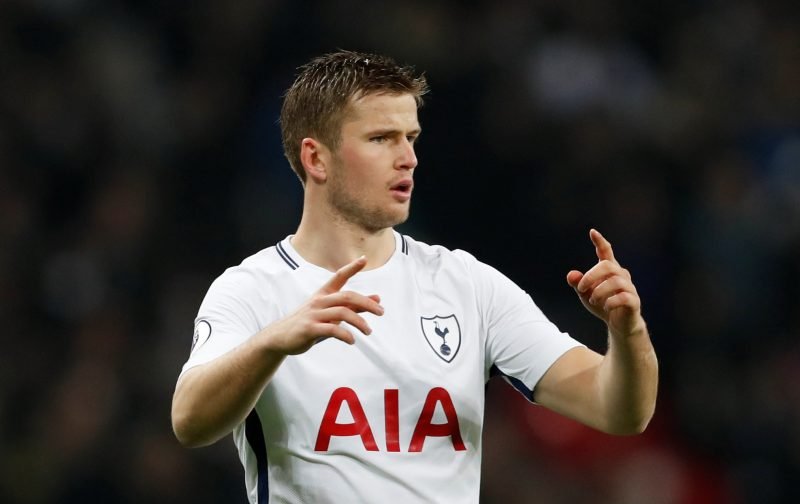 Tottenham Hotspur confirm Eric Dier and Erik Lamela have returned to training ahead of Wednesday’s Champions League clash with Borussia Dortmund. Dier missed Tottenham’s 3-1 win over Leicester City due to a virus. Lamela missed the game due to a back injury. Oliver Skipp started in midfield in Dier’s stead and Heung-min Son partnered Fernando Llorente with Lamela absent.

Mauricio Pochettino could have a selection headache ahead of Spurs’ meeting with Dortmund, although Lamela may not be able to start if he was unable to feature in the league on Sunday. Dier, however, could at least make the matchday squad due to a lack of midfielders. The 25-year-old may start alongside Moussa Sissoko and Harry Winks if he’s fully overcome his virus.

Victor Wanyama came off the bench against Leicester on Sunday so he stands a slim chance of starting if Pochettino has no senior option available. Son should start up front, but it’s unknown if Llorente will partner him. Dortmund are in fine form this season so it may take having more depth in the engine toom and using Son on the counter.

Explained: What is Tottenham’s transfer-target worth? What are his salary demands?