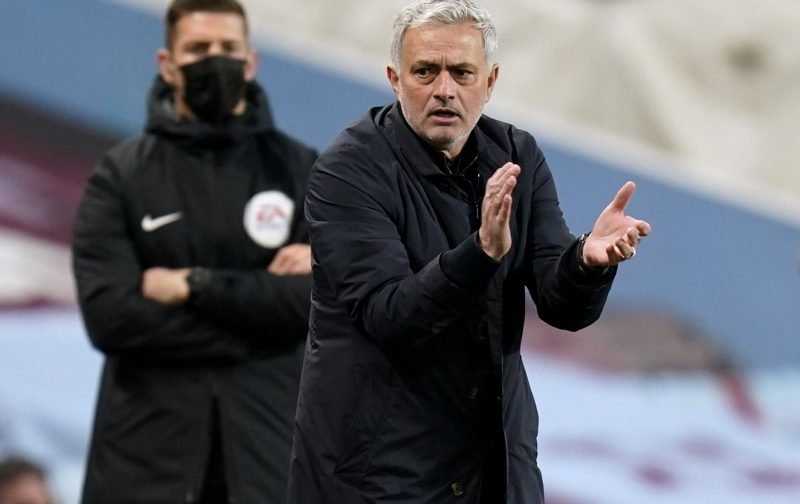 Is it just me or does it feel like this end of March international break has gone on forever. Never fear though, there’s only a few sleeps left until Tottenham Hotspur make the trip up to St James’ Park to face Steve Bruce’s battling Newcastle United side.

Unless I’ve missed something during my little Vital Spurs hiatus as I’m not a huge international fan, short of maybe some tiredness I don’t believe any players will return worse for wear and that should give us a decent chance to make it back to back Premier League wins again after yet another recent wobble in our form and performance levels that also saw us booted out of the Europa League.

Manager Jose Mourinho will be unable to call on Ben Davies, but we’ll have to see what the later injury update says when it comes to Son Heung-Min, Matt Doherty and Sergio Reguilon. Erik Lamela will return following suspension.

17th placed Newcastle might not have won in their last five, but they are keeping their heads above the drain and have proven tricky for plenty of sides this year, even if they aren’t exactly potent or that threatening on the attack.

As ever though, this is the sort of side that on paper we know we are capable of blowing away, yet we all season long it’s the kind of game that has been our Achilles heel and we’ve struggled to perform in.

All eyes to Sunday as we can still end what was once a promising 2020/21 campaign on a high and with something to cheer about.