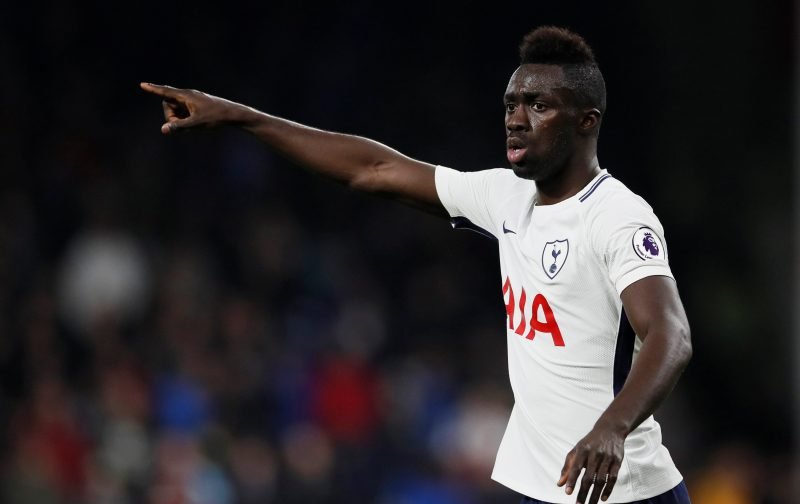 Tottenham have confirmed that Davinson Sanchez will be ‘available for selection’ ahead of Sunday’s meeting with Everton.

The Colombian international has been out of action with a hamstring injury since early November, missing six games in the Premier League, two in the Champions League and one in the EFL Cup, but now he’ll make up for Jan Vertonghen’s absence.

It’s a big boost for Mauricio Pochettino, as he was limited to Juan Foyth and Toby Alderweireld for the Everton outing, but Sanchez could now return to the first-team squad this weekend.

It’s unknown if the 22-year-old will start, however, as he’s been sidelined for seven weeks and will be short of match fitness. Sanchez has made 14 appearances in all competitions before the injury, so it’s clear he has Pochettino’s trust.

Tottenham are favourites to pick up all three points at Goodison Park, but the Toffees have an impressive home record (last six: four wins, two draws) which will give Pochettino pause for thought.

Nevertheless, the Londoners have the best away record in the Premier League (last six: five wins, one defeat) so there’s no reason why they can’t pick up their fourth consecutive win to potentially narrow the gap to Liverpool and Manchester City.

Tottenham will not sell 25-year-old to Barcelona, here’s why – opinion