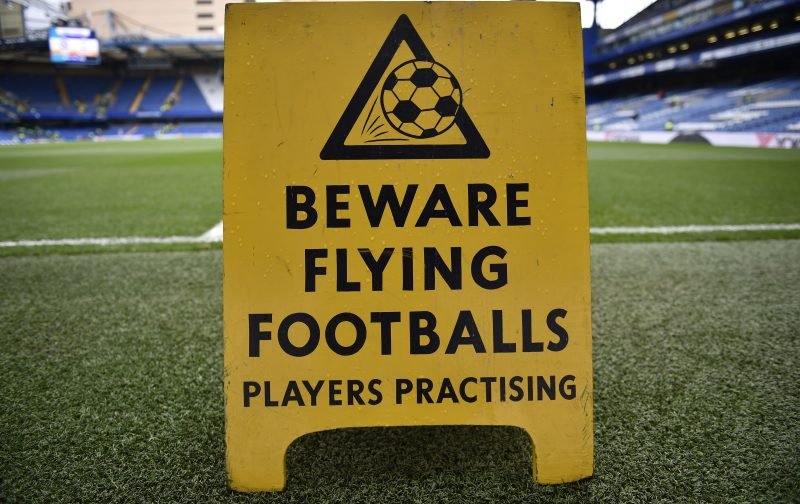 This week it was confirmed that Premier League Chairman Richard Scudamore would receive what is in effect a £5million golden handshake paid for by each of the 20 Premier League teams.

He deserves it obviously and he’d be broke otherwise as it’s not like he’s taken a very commensurate wage over the last 20 odd years as the game we all love became more about the money and less about the fans.

Sky Sports carry the details of the arrangement and they quote a statement from the Premier League which in effect tries to pass off the handshake as being in return for a future consultancy role which will ensure non-compete clauses are adhered to given Scudamore’s knowledge of our top-flight and his insight into television deals that have been negotiated.

Understandably the Premier League don’t want him running to a rival and affecting our bottom line.

“We’re all very supportive…he has unique knowledge & experience…all the clubs are behind it” says Spurs supremo Daniel Levy when asked about Scudamore’s £5m golden handshake… pic.twitter.com/Sc916ECLZp

But the clubs themselves are paying directly for it and not in a roundabout way given the money the Premier League themselves make on the back of clubs existing.

Fans across football were largely against the payment and the Football Supporters’ Federation had urged clubs not to agree and I’m completely with them.

Keep Scudamore on as a consultant and pay him appropriately, but don’t wibble about ‘recognition of his work’ like he’s been an unpaid intern and isn’t set for life already and hasn’t enjoyed the trappings that his role and the growth of the Premier League have brought him.

Fans aren’t thick and it won’t come as a surprise to anyone to see him thank ‘broadcasters’ and sponsors yet curiously the word ‘fan’ doesn’t feature in the quotes Sky have put out.

Then again he was a cog in the machine that championed fans not receiving compensation when his TV buddies saw £ signs, but they can find money for his compensation.

Curious that isn’t it.

How about a £250,000 donation per club to fund a reduction in young adult prices or subsidise away fan travel when games are moved for TV ???? https://t.co/0jIvnvzmN6