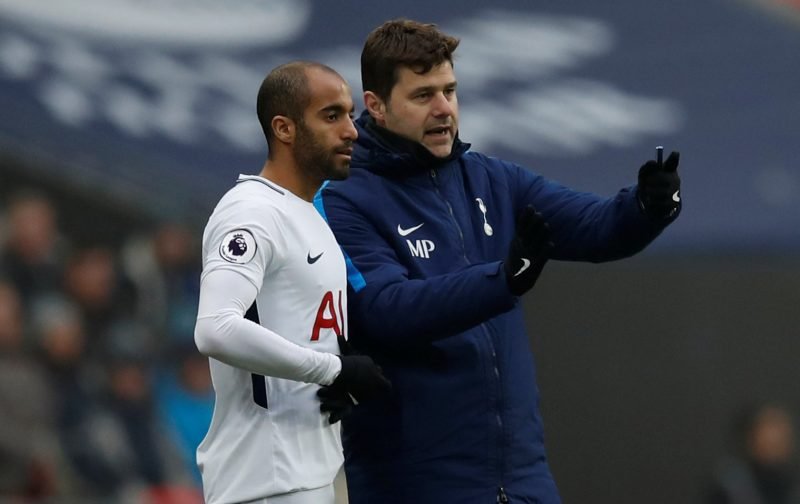 Tottenham fans love Lucas Moura and it looks like Lucas Moura loves being at Tottenham, so everyone will be delighted now the Brazilian has signed a new deal until 2024.

The winger-cum-striker has become an incredibly important member of the squad and it’s impossible not to look back to his hat-trick against Ajax when thinking of his time at the club.

The next step for Lucas will be to continue adding to his goalscoring talents and show what he can do throughout the next five years seeing as his new contract will take him through to 2024.

You can read the fans’ verdict on Lucas’ contract here…

Fully deserved!!! What a player he is going to be this season #COYS

So well deserved Lucas. Here’s to more crazy times in the coming season.

I love this guy no homo

This clubs doing everything right atm

Deserved. A king. Protect him at all costs.

The Lilywhites love the look of Lucas and will enjoy watching him this season knowing he’s there for the long haul.