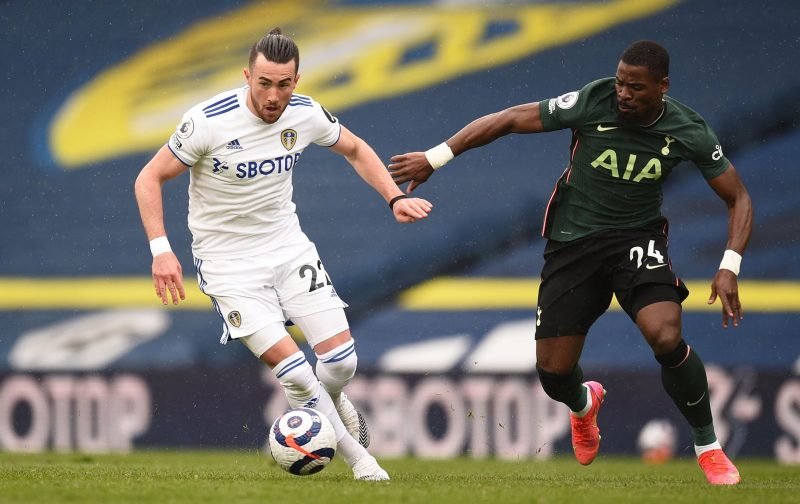 Tottenham and Ivory Coast full back Serge Aurier has admitted his desire to return to his boyhood club Paris Saint-Germain this summer, and he is hoping they make an offer for him.

The club are believed to be wanting to sell him too, with just one-year left on his contract and a number of poor performances in the last couple of years being among the top reasons to move him on, as well as the need to raise funds for potential transfers.

#Tottenham will look at right-back replacements for Serge Aurier if he leaves the club. #Spurs have a long- standing interest in Norwich's Max Aarons, but the club's next manager may decide to work with the current options available in his squad [@AlasdairGold]

Fortunately, there won’t be too many issues it seems in shifting the right-back on to a new club, as he is more than willing to discuss terms with any team that comes in for him.

“Everyone knows that if I wanted to extend my contract at Tottenham, I’d have already done so,” Aurier told L’Equipe.

“I’m not going to do that in six months’ time. I’ve experienced the Premier League and a Champions League final. I’ve reached the end of a cycle and it’s time to look elsewhere.

We could watch this @Serge_aurier goal all day…🤩 #THFC #COYS pic.twitter.com/Xmf5veMbAg

“Both parties, the board and my agents are in agreement in terms of the conditions, so we will see.

“I’ve never hidden my desire to go back to PSG one day. It’s my boyhood club and I’m still a PSG supporter, so I feel free to talk about it, but I don’t want people to think I’m just issuing a come-and-get-me plea and I’m not closing the door on anyone.

“If the club does make an offer this summer, PSG will certainly be among my top choices.”

England are running riot in the second half!

Among the players that Spurs are targeting to replace the mistake-prone full-back is Norwich City star Max Aarons, who at just 21-years-old is already expected to improve the defence greatly on the right-hand side should he join.

FootballInsider have reported that Aarons is one of Spurs’ top priorities this summer, also stating that due to a gentlemen’s agreement between him and the Norfolk club, the young Englishman will be available for £30 million this summer.

(🏅) 📰 Alasdair Gold | If Aurier leaves, #Spurs will look at potential right-backs, with a long-standing interest in Max Aarons, but the next manager could decide to move forward with Tanganga & Doherty, with development squad right-back Marcel Lavinier providing back-up. pic.twitter.com/GjF1KrKHJt

Arsenal and Everton are also interested in the player, but it’s believed that he will only move to a team competing in one of the European competitions next season, putting Spurs in the driving seat.