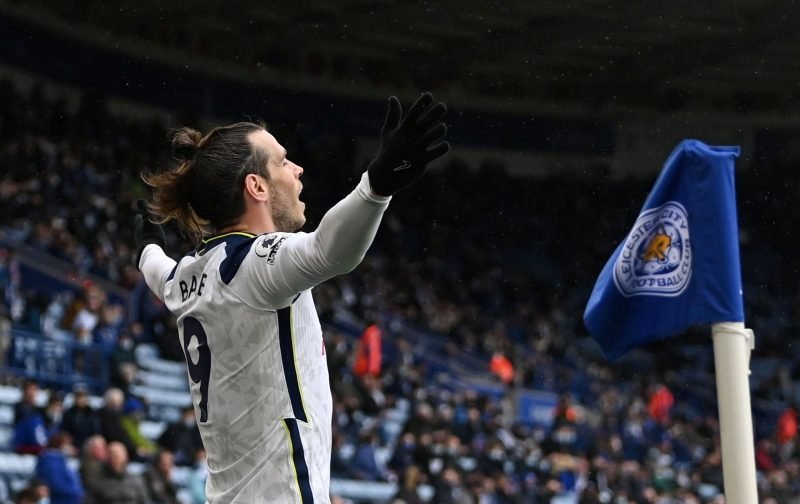 Gareth Bale is at the end of his loan spell at Spurs, and now has a decision to make as to whether he stays at Real Madrid and fights for his position, or returns to the club that made him a star.

Bale, 31, turns 32 during July and is going to be featuring in next month’s 2020 European Championships with Wales, and an announcement regarding his future is expected after the tournament, but former Welsh manager Mark Hughes believes he should stay in England.

Gareth Bale only played 27% of the Premier League season in terms of minutes on the pitch, but he got things done ⚽️ pic.twitter.com/N6bZZS6enW

“I hope so [that he stays in the Premier League], I think he’s an outstanding player,” Hughes said.

“It all depends on his situation at Real Madrid, it seems that in recent years he’s been quite strong that he’s said he isn’t going to be pushed out of Real Madrid and he’s got a year left on his contract but wants to go on his terms.

“I would love to see him playing week in week out in the Premier League, I think we need players such as Bale playing in this league of ours.”

Despite not playing too much this season, the winger has the best goals per minute ratio in the league for players who have scored over ten goals, and his impact has been huge on the club despite not playing as many minutes as he was expected to.

Three years ago today, Gareth Bale did this in the Champions League final 😲

“If I’m honest, it doesn’t look as if it’s worked out as well as everybody expected it to [at Tottenham],” continued Hughes.

“He didn’t get the game time under Jose Mourinho that he would have liked for whatever reason, when Gareth came back to the Premier League everybody was excited by that prospect.

“But it’s only recently that he’s been given good game time and then you can see the kind of quality that he can bring to a team.

“Gareth is one of those players who needs to be happy and comfortable in his surroundings and maybe sometimes this year at Tottenham surprisingly I don’t think he has been.

“It’s only in recent weeks that he’s been playing with a smile on his face which is what we want as Welsh supporters.”

If Spurs are to have any hope that Champions League football and trophies will return to the club after a fantastic next season, Bale needs to be re-signed and trusted to play week-in, week-out.