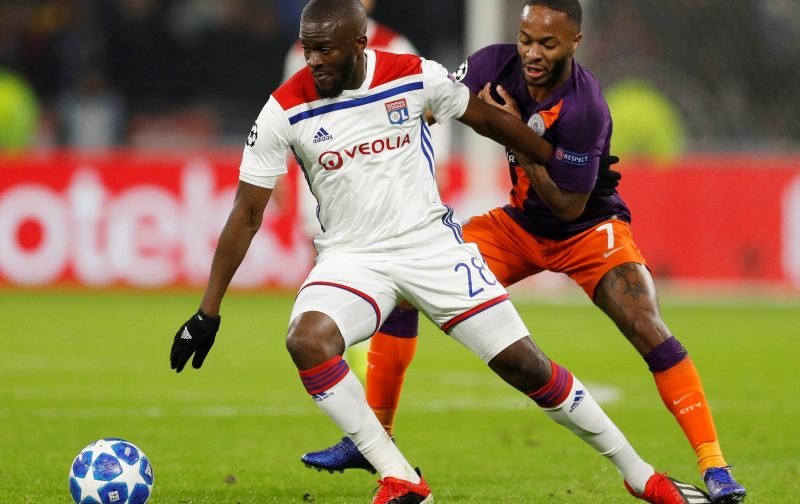 The signing of Tanguy Ndombele from Lyon has really got a lot of Tottenham fans excited, and to get the fans even more ecstatic ahead of the new season they’ve been treated to some training pics, with one of them showing Ndombele and Moussa Sissoko in action.

The French midfield pairing are being tipped by a lot of Tottenham fans to tear the Premier League up when the campaign starts. Between them, Ndombele and Sissoko have featured together at international level and now the fans cannot wait to see them in action together at club level.

Whether or not Ndombele and Sissoko will be Mauricio Pochettino’s chosen pair next season is yet to be seen. The likes of Harry Winks, Eric Dier and Victor Wanyama will be desperate to get into the side, but should the French pairing shine in pre-season it will be a good precursor for the Premier League season.

The fans will be keen to see Ndombele against Juventus on Sunday in the club’s first pre-season game of their tour and will be even more delighted if he partners Sissoko for that clash.

I can’t wait to watch them next season @neilgiller

The premier league is not ready for these two

@baldheadgirI now THAT is aesthetic

The Lilywhites will be desperate to see their new dynamic duo in action and will hope they get a glimpse of the pairing in pre-season.