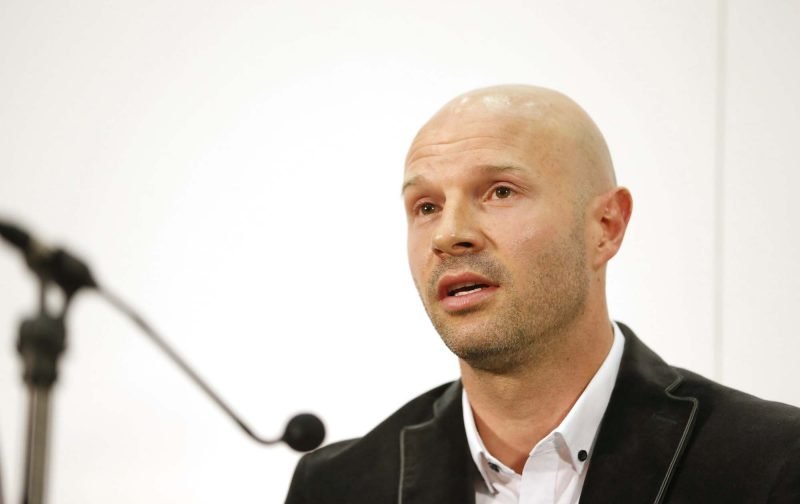 With Tottenham Hotspur striker Harry Kane picked up an ankle ligament injury in the match against Manchester United last season, with the January transfer window open at the point, plenty of fans posited that manager Mauricio Pochettino should make a strong move for Bournemouth and freshly capped England attacker Callum Wilson.

27-year-old Wilson went on to have a decent season for Eddie Howe’s side, making 29 starts in the top flight, returning 14 goals and nine assists.

With the summer rumour mill in full flow, it appears this weekend was the time for Wilson’s name to come back into the fray, and former professional player and now BBC pundit Danny Mills believes we should be prioritising his capture so we have a great alternative option to Harry Kane next season.

Obviously, his comments to Football Insider come following the departure of Fernando Llorente and we will be looking to replace him this summer.

“Would the likes of Tottenham not be interested? He’d be an addition rather than backup. He could play alongside Harry Kane, he’s a very, very good player. If I was Tottenham I would be looking at him and thinking: ‘What am I going to get for my money? Actually yes. Is he better than what we’ve got in terms of secondary? Yes.’ Is he going to want to go there and be second fiddle? Champions League football might encourage him, new stadium – all these types of things. He might just think: ‘Yeah, you know what? I’ll give that a go and if I get a chance, I’ll take it.’ The manager, Pochettino, if you do well will leave you in. I think Tottenham would be a good fit for him. He’d have to prove himself to get in the side week in, week out but it’s certainly something he would want to be chasing.”

The move already has its backers in the fanbase from when the speculation previously did the rounds and Wilson has proven himself now over the last few years, but I can’t see it myself – despite it making sense on paper.