Spurs may miss out on Romero as Barcelona reportedly enter race 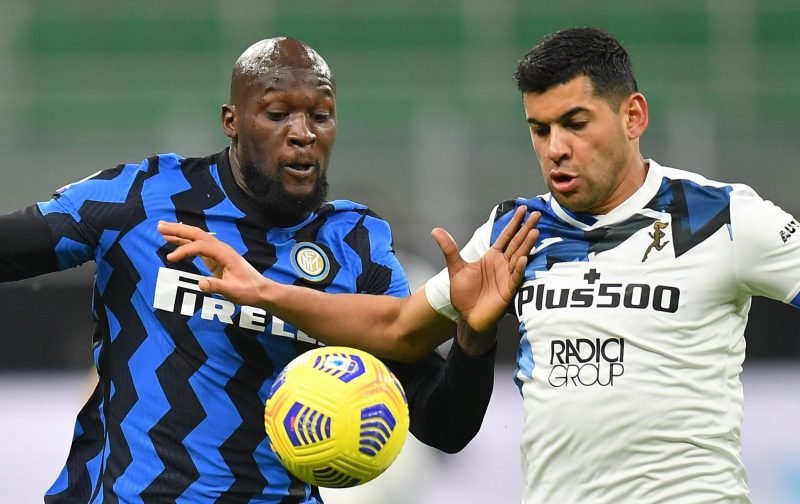 It seems as history may just repeat itself, with Spurs potentially about to miss out on another ‘top priority target’ this summer in the shape of Atalanta and Argentina centre-back Cristian Romero.

Despite remaining in talks to reach an agreement, Spanish giants Barcelona have now reportedly entered the race, and are looking to agree a two-year loan deal which would see the defender continue to play Champions League football – a key factor in what caused the Jules Kounde to Spurs deal to collapse.

Atalanta are using Barcelona’s recent in Cristian Romero to drive up his asking price, after initially asking for £45m they now want closer to £55m. [TuttoSport via Daily Express] #thfc pic.twitter.com/JjOLYw8V81

Romero, 23, is keen on a move to North London, which we may just have to thank the persuasive skills of Fabio Paratici if the current Serie A Defender of the Year chooses us over Barcelona.

It’s not yet clear as to whether or not Romero would prefer a move to Catalonia, but these reports have not yet been confirmed by a reliable ‘tier one’ journalist and Spurs could still be at the front of the queue for his signature.

Currently, just a few million pounds separate Spurs and Atalanta from reaching an agreement, and both clubs feel confident a deal can be agreed – but it wouldn’t be a surprise if the Italian side soon get frustrated with Daniel Levy’s typical hard-negotiating, the transfer could soon collapse.

#thfc are ready to make a new and improved offer for Cristian Romero. | @Glongari

That scenario would be another sign of a horror show happening behind the scenes at Spurs, despite the arrival of Paratici who has worked incredibly hard to even make the deal possible in the first place.

Bruno Fernandes, Ruben Dias and Paulo Dybala all were missed out on by Spurs due to the reluctance from the chairman to pay just a few million extra to secure the players, who have all gone on to become global superstars (or were already star players).

The likes of Jack Grealish and Sadio Mane were also players that the club missed out on due to not giving into the demands of their respective clubs at the time, and Spurs fans will be hoping that Levy has learned his lesson and gives into Atalanta’s demands before the player ends up playing for a Champions League club somewhere else in Europe next season.