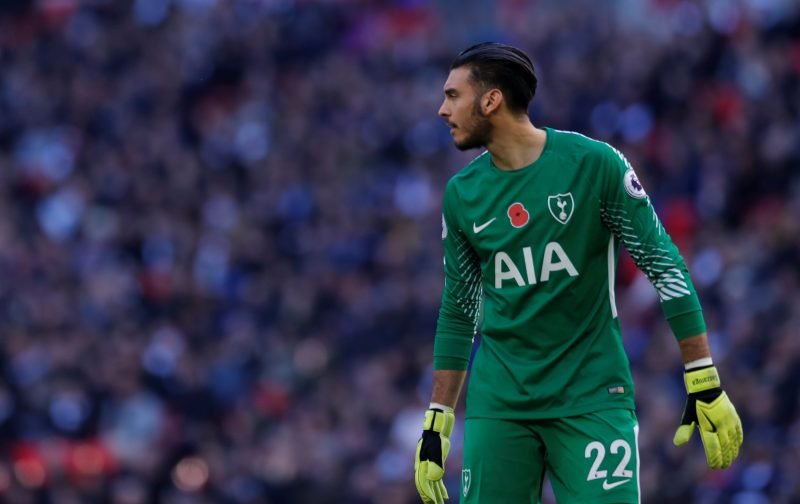 Paulo Gazzaniga didn’t have the best of times against Manchester United yesterday in pre-season. The Argentine is the club’s most senior stopper after Hugo Lloris returned to London, and he had a mare.

The 27-year-old hardly covered himself in glory for either of Manchester United’s goals, allowing Anthony Martial to slip one in at the near post before Angel Gomes found the far corner on the angle.

Last season saw Gazzaniga come in for loads of praise from the Lilywhites for his performances in Lloris’ absence, but he was awful yesterday and the fans were very quick to let him know it.

You can see exactly what they said here:

Gazza is so dodgy will not come away from his line

Like him or not, Gazzaniga should not have been beaten for either goal. Not the answer to eventually replacing Lloris if you ask me

What even is Gazza doing?

The fans were far from impressed with Gazzaniga and will just hope that Lloris is back for the start of the Premier League season.