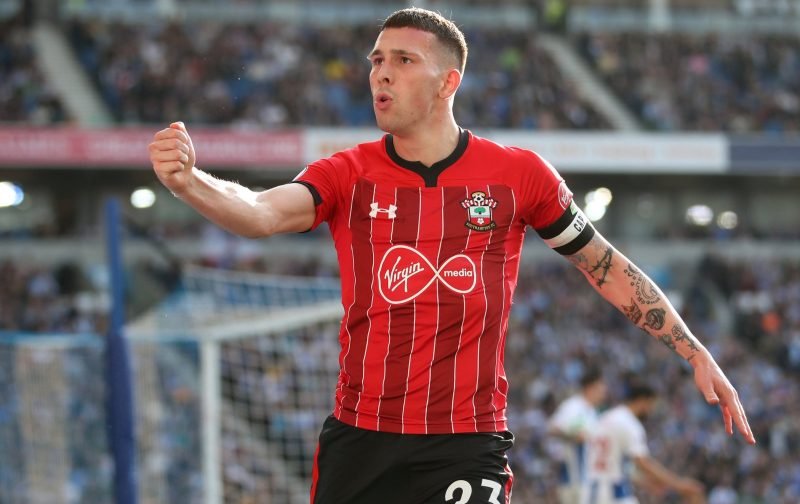 Tottenham Hotspur have long been linked with having an interest in Southampton and Denmark international midfielder, Pierre-Emile Hojbjerg and given the lull in the fixture list the last few months, his name has inevitably appeared amongst the rumour mill speculation quite regularly once again.

Back in May, whilst speaking to German outlet SPORT1, the 24-year-old explained that the St Mary’s side were fully aware of his plans for the future, and he expressed his desire to move on at the end of the 2019/20 campaign as he moved into the final year of his contract at Southampton.

“I know what I want, the club knows it too. I want to play at an even higher level than I am currently. The relationship between me and Southampton is fantastic. The club gave me the platform to grow. I’m not saying ‘Goodbye’ and I’m focused on my club, but my goal is very clear: I want to win the Premier League and the Champions League.” 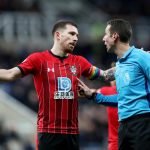 Would Be A Good Option 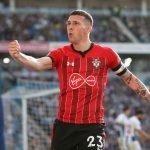 No, We Can Do Better

Clearly he doesn’t doubt his own ability given the choice of his words, and compared to plenty of footballers when talking about their future, he’s (to me at least) very respectful of his current club. However, when footballers utter words like that there is always a fallout and as Saints head towards their own Premier League return, manager Ralph Hasenhuttl has now confirmed he had spoken to Hojbjerg, and with a new deal not being on the cards, he has now been removed from his position as club skipper.

Quoted by Sky Sports this week, the Austrian manager explained.

“No, he will not be captain. I spoke with him and we had an agreement, and made clear that if you decide not to extend your contract, you will not be captain of this team. I’ve spoken to him in the last few days and he knows that he is an important player for this club. I think we have found a good agreement.”

With talk of a £35million valuation, I very much doubt Southampton would hold out for that – especially in the current climate where transfer fees have to be subdued you’d think, but after this move it would be very surprising if he did remain with them, and at least for me, he’d be a very good addition to the middle of the park (at a very good age and experience of our top flight) should we have a genuine interest in him.