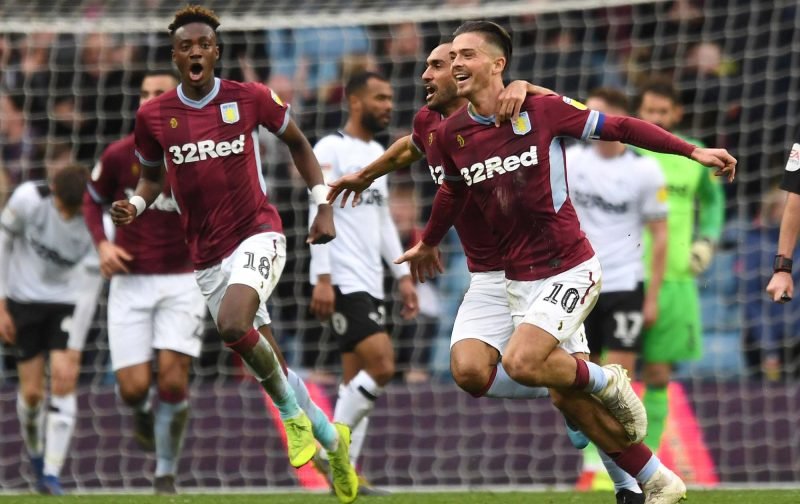 Tottenham are in the Champions League final tomorrow night – it still seems so surreal to say at the moment.

We probably won’t believe it until it actually happens and the boys walk out onto the pitch but until then the excitement is just going to keep building.

Whilst we wait, though, transfer rumours will keep us occupied though it looks as though Jack Grealish is now not going to be joining Spurs.

Indeed, with Villa back in the Premier League for next season Sky Sports is reporting that the attacking midfielder will not be joining us or anyone else this summer now.

It’s no surprise, either, as he is clearly a Villa lad through and through and with them back in the Premier League he obviously wants to see what he can do with them.

We’ll hopefully keep monitoring him, though, as I’d love to see him at our club at some point in the future.