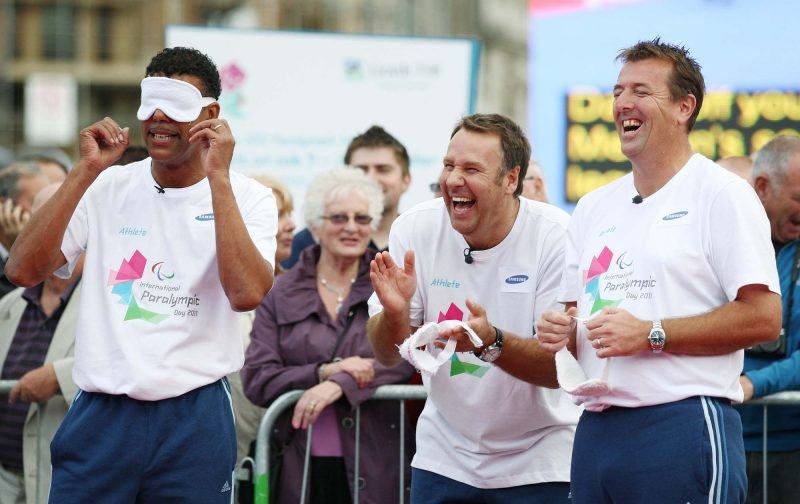 With Premier League action returning to White Hart Lane on Friday evening, Tottenham Hotspur’s performance against Manchester United gave rise to plenty of questions and one thing that was abundantly obvious was that key striker Harry Kane had a number of cobwebs to blow away following his spell out injured.

That shouldn’t have come as a surprise to anyone really, it was always going to take him a game or two to get properly sharp and find himself some form – and as we’ve seen from all matches so far, very few players have returned after the lull at their best – so Spurs aren’t alone in that.

Sky Sports pundit Paul Merson regularly gives his thoughts on Kane and after Friday’s showing, he again used it as an example as to why he fears for the England man’s future under manager Jose Mourinho.

“When Jose took the job I worried for Harry Kane. He played under Pochettino and Tottenham sort of had a go wherever they went. There were goals, there were crosses, there were shots. Now he’s going to be playing up front on his own and it is going to be hard work. In the end, he’s trying to hit 60-yard passes just to be involved in the game. That’s not Harry Kane. He’s not fit. He’s definitely not fit. They played with virtually 10 men. I think he’ll have a serious think at the end of the season, I really do. I don’t see him getting 25-30 goals next season with the way Jose will want to play. And Jose won’t want to play like he did when he first got in there and it was 4-2 and 5-3, no way. He’ll like those games like Friday night, 1-1.”

Again, Merson will get some support here given the way that Mourinho more traditionally uses his target men, as that’s certainly not Harry’s style and it arguably won’t get the best out of him – however, the 26-year-old has found the net 17 times already this season, and seven of those goals have come under Mourinho in his ten games so far.

Whilst Merson’s fears about the future are understandable (and shared by plenty of fans) trying to use the United performance and his first game back since early January as a justification is a little cheap as nobody was at the races in reality.