Opinion: Timing of the break has come perfectly for struggling Tottenham, here’s why 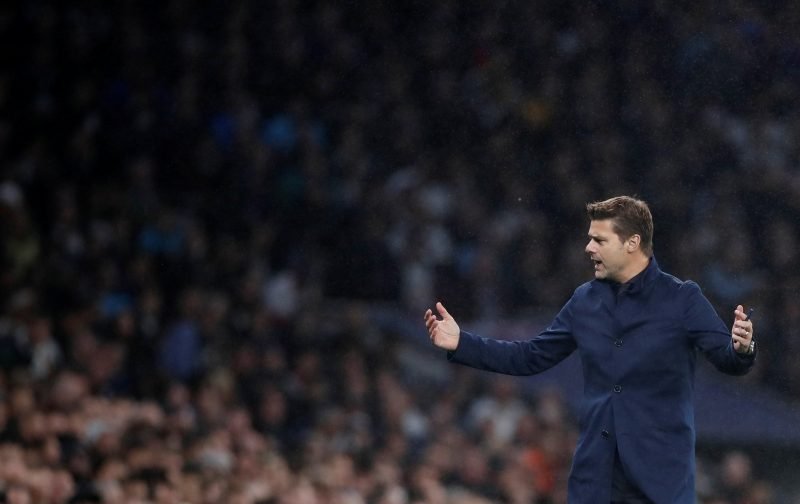 To say that October has been a month to forget for Tottenham is a huge understatement, and we’re saying this just seven days into the month. The Lilywhites have the chance to make it a memorable one, but that would require a massive turnaround with wins against Watford, Crvena Zvezda and Liverpool.

We’re not exactly expecting the Lilywhites to get those three wins, especially not the one at Anfield, but the rest of the month can be meticulously planned for game-by-game, minute-by-minute given that Mauricio Pochettino now has the international break to ponder what his side is to do next.

Whilst some fans have been vocal about the future of their manager and have even lost faith in the miracle-working Argentine, it cannot be said that Poch has lost faith in Tottenham, and what better way to silence the doubters that to turn this dire situation on its head.

Winning the Premier League or Champions League was never going to happen this season, that’s not pessimistic, it’s just realistic. With that in mind, what constitutes success for the Lilywhites this season? Will another top-four finish suffice? Probably not, but Pochettino has time to work out will.

Whatever the Argentine chooses to do, he needs to work out it fast and make it happen even faster, and that’s why this break has come at the perfect time. Last weekend praise was coming in for Spurs’ rugged display against Southampton with ten men after their poor start, but things have well and truly got worse as ten goals have been shipped in two games.

Only Pochettino can sort this mess out from here, though, and whilst it’s undoubtedly the toughest task he’s had in front of him in his career at Tottenham, and in management, to date, the timing of the international fixtures is perfect for him to get to work and see what he can do to turn the ship around.