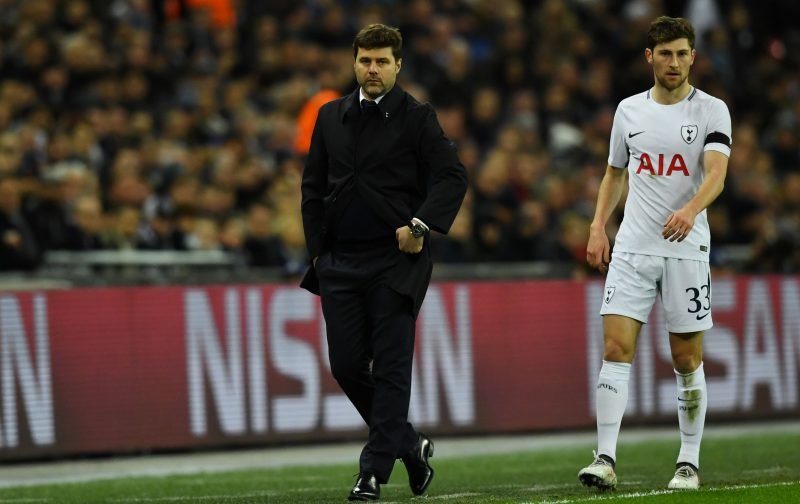 With Danny Rose in a dispute with Daniel Levy while Ryan Sessegnon is still developing to be a defender, Ben Davies could be given the nod at left-back after the international break and for the remainder of the season.

After signing a new deal over the summer, the 26-year-old was expected to be first-choice in 2019/20, but he ended up playing second-fiddle to Rose after undergoing surgery on a groin injury.

Between August and October, Davies made only three Premier League appearances and racked up 106 minutes of playing time, but he’s played a full 90 minutes in Tottenham’s last two games and could keep his place at left-back.

Rose had a yellow-card suspension as Davies started in Spurs’ 1-1 draw with Everton (November 3), he played a full 90 minutes in their 4-0 win over Crvena zvezda (November 6), but he made for Davies in their 1-1 draw with Sheffield United (November 9).

Will Rose leave Tottenham next summer? 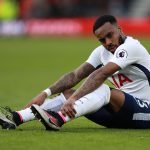 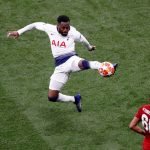 Rose’s disparaging comments about Tottenham could cost him his place against West Ham United (November 23), so Saturday’s team news will be eagerly anticipated. It’s perhaps worth noting that Rose has featured only twice in the league since September.