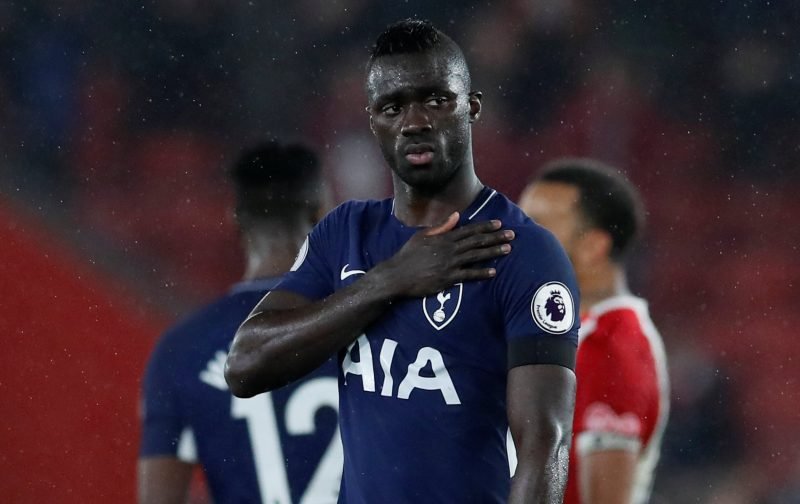 Serge Aurier will miss Saturday’s meeting with Brighton & Hove Albion due to suspension and could be replaced by Davinson Sanchez. The 23-year-old has filled in at right-back on a number of occasions this season and should be good enough to impress in a makeshift role.

Mauricio Pochettino has a lot of faith in Sanchez and handed the Colombian international six appearances in all competitions. The defender has been left out of the Premier League matchday squad on three occasions – Crystal Palace (September 14), Leicester City (September 21) and Southampton (September 28) – but he featured in Spurs’ Champions League draw with Olympiacos and was in the bench in the Bayern defeat.

Kyle Walker-Peters was a regular at right-back at the start of the season, but he’s since been omitted from the squad and has managed just one appearance in the EFL Cup. Juan Foyth will be short of match fitness and may not be risked until he’s 100%. That leaves Sanchez as the best option in defence.

Tottenham are currently sixth in the league with 11 points from seven games and are yet to win an away game this season. Whether that changes on Saturday remains to be seen.