‘Not cool’, ‘Please no!’ – These Tottenham fans were not happy with rumoured transfer target on Twitter 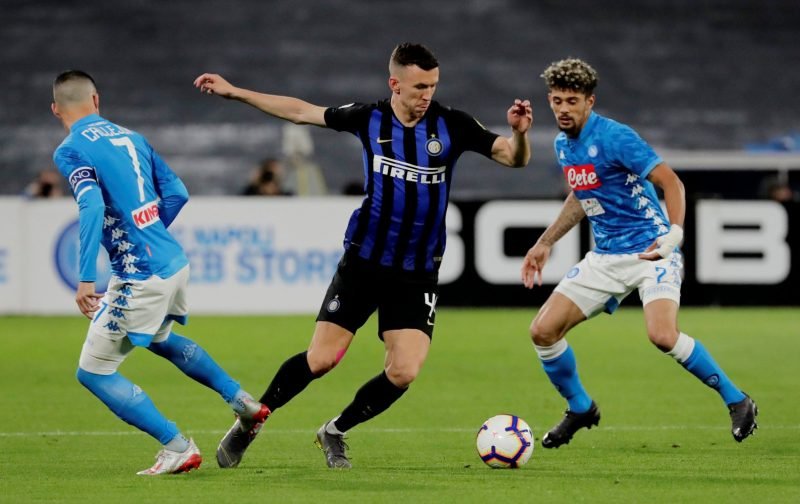 Tottenham Hotspur have been linked with a move for Ivan Perisic this summer.

According to a report by FC Inter News, the Croatia international’s agent is expected to fly to London in the coming days and will look to hold talks with Spurs regarding a possible switch for his client.

On his day, the 30-year-old can be a quality footballer as he has proven he has the attacking traits that can set him apart from a number of other players. For example, he has the exceptional ability of finding the back of the net on a regular basis, whilst he also has the ability of producing key passes for his team-mates to score from.

11 goals and 11 assists in a campaign whereby he helped Croatia reach the World Cup final does well to highlight that point (Transfermarkt).

However, it appears that he may be starting to reach the unfortunate period that many footballers go through as they get older and is beginning to decline. He still managed to net a modest nine goals and provide eight assists (Transfermarkt) in what, perhaps, was not one of his best campaigns.

And, it seems Tottenham fans do not want to see him turning out for the club in the near future either.

Some mentioned on Twitter that they hope a deal for Perisic does not happen, whilst others felt he would be expensive and was quite simply too old for them to even consider signing.

One fan even went as far to say that they would rather re-sign Pascal Chimbonda instead of the 2018 World Cup finalist. Here are some of their reactions…

I would rather re-sign chimbonda

Past his best, hope this doesn’t happen!

Wanted him a couple of seasons ago but he’s not his best anymore. Not really better than what we have. Maybe a Pamela replacement would be alright tbf

Not my first choice. Expensive. Old. (The poor dear is 24 years younger than me, but you get what I mean.) If he pulls on the shirt, I’ll love him, but would prefer to hear Sessegnon is flying across the capital to get signed up.

Please no! Past 30 and on the decline