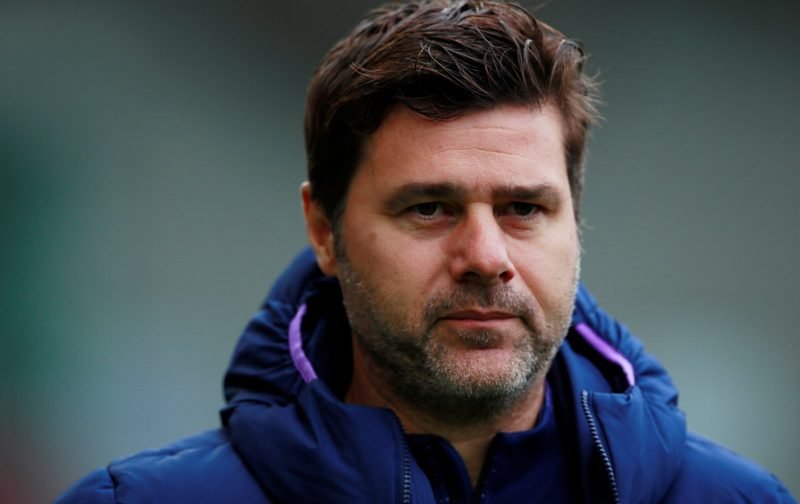 The Daily Mail are reporting that Tottenham’s chief scout Steve Hitchen has been sent on a scouting mission to South America.

This, according to the paper, means that Mauricio Pochettino is set to stay at the club.

There have been rumours that Jose Mourinho had agreed to become the new Tottenham boss, but this latest move by Hitchen suggests that Poch is in it for the long haul and is now considering who he wants to bring in – as he looks to move some of the deadwood out either in January or next summer.

Poch has reportedly put Eric Dier, Christian Eriksen, Victor Wanyama, Serge Aurier, and Danny Rose all up for sale as he looks to revolutionise his current team.

The report of Hitchen going to South America to scout players would imply that Poch has identified some targets from a location he knows well and is fully intending to stay.

The story, in my opinion, is a bit of a stretch because scouts are sent around the world to different locations to find the best possible players.

Just because Hitchen is going to South America does not mean that Pochettino is guaranteed to stay at Spurs.

I think he will but not because of this scouting mission.

Either way, it is an interesting story, and it could lead to some exciting South American players arriving in N17 soon.