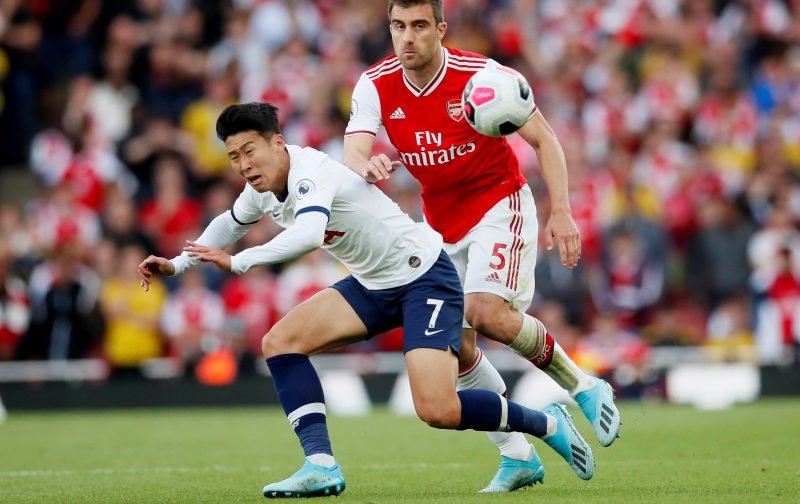 Heung-min Son has a unique record against Tottenham’s next opponents Crystal Palace.

The former Bayer Leverkusen man has managed to score three times in home fixtures against the Eagles; however, they have all come at different stadiums.

Son scored on his home debut at White Hart Lane then he scored at Wembley and became the highest-scoring Asian player in Premier League history and finally he wrote himself into Spurs’ folklore with the first goal at the Tottenham Hotspur Stadium.

Son will be looking to add another goal to his excellent tally, and Tottenham really need him to be on form to kickstart their season.

So far, Spurs have only won one game in the Premier League and the year has not started as well as some were expecting, and they could do with a Son-inspired win against Palace to move on from a poor August.

The South Korean international has just captained his country and will be returning to London in good spirits knowing he has a fantastic record against Palace.

This should boost his confidence and do not be surprised to see Son score once again in this fixture that he clearly enjoys.