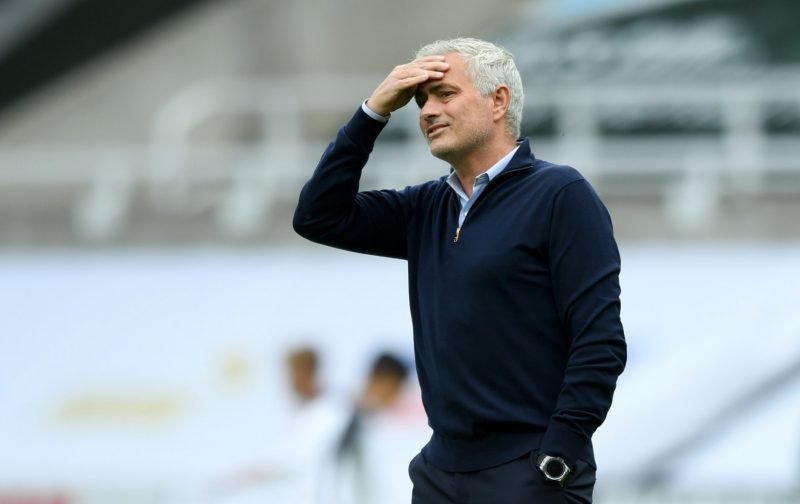 With manager Jose Mourinho directly blaming the squad for the lack of attacking prowess and insisting that defending the one goal lead for 89 minutes was not his instruction, the only inevitable outcome against Fulham is that we will see a very attacking starting line up, who will play on the front foot and in a more Spurs like way – as the players won’t ignore him for a second time…would they?

On an injury front, Giovani Lo Celso is yet to be given a return date following his injury, but whatever Gareth Bale felt in the Crystal Palace clash that led to his non-appearance after the half time break, it’s expected he’ll be fine for this one, so should return to the substitutes bench.

Update – Bale has been ruled out for the next few weeks with a calf strain, so probably four or so matches.

Let’s hope we get ourselves back on track in this one as whilst Fulham won’t be a walk in the park, there should be an expectation that this is one we comfortably win.

Advantage Spurs, Until We Sit Back & Defend – Match Stats