Match Thread – Can Spurs Do The Unlikely & Punish Pep Again 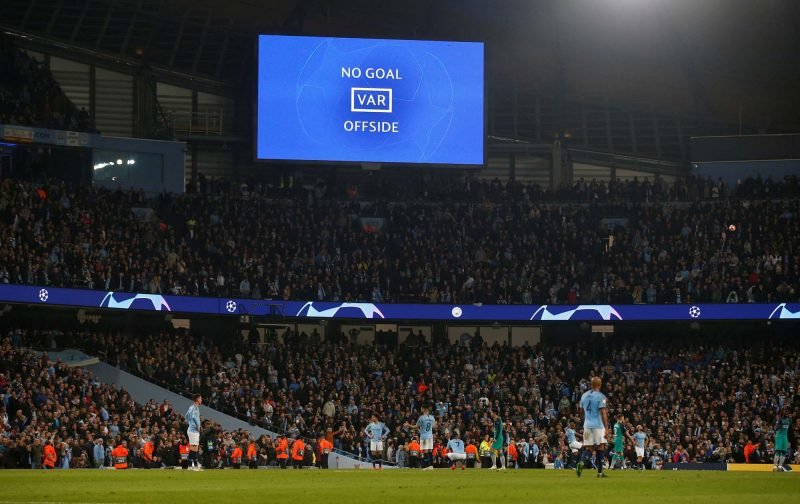 Following on from Wednesday’s barnstorming FA Cup classic with Everton, Tottenham Hotspur will be holding some small hope of getting back to winning ways on Saturday as we make the trip up to in form table toppers, Manchester City.

Having played so often on a Sunday this season, many fans will be questioning why we didn’t at least get an extra 24 hours off this time, as with extra time on top, it was hardly the best preparation for this one, but we’ll just have to get on with it.

Pep Guardiola has a few injury concerns of his own, with the main one for us being Gareth Bale again but whether we get a slice of luck with either Sergio Reguilon or Serge Aurier and an earlier than expected return for them, well, manager Jose Mourinho’s press conference today will answer those questions.

Despite our 2-0 victory back at the end of November, City are a changed side now, so I imagine I’m not alone in hoping we at least take a point here.